Days after it announced an exclusive “Made for India” Skype Lite app, Microsoft said it will soon discontinue its Skype WiFi service.

The Skype WiFi app would be delisted and it would no longer function after March 31, the company noted on the Skype WiFi page. 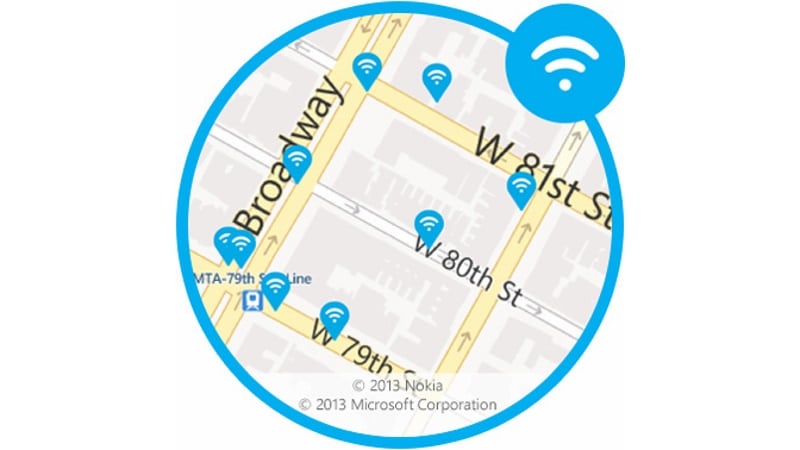 This app gave users an option to connect to one of over two million hotspots around the world, and only pay for the minutes you use with Skype Credit.

The app, available across Windows, macOS, Linux, Android and iOS, served as a convenient alternative to signing up with different Wi-Fi providers for Skype users on the move.

The move would also help Microsoft to focus its efforts on core Skype features, the company added.

Skype WiFi users with leftover Skype Credit would be able to use any remaining funds to make calls and send text messages using the standard Skype app.

To recall, Microsoft launched Skype Lite last week – an exclusive “Made for India” app to provide seamless experience in messaging, audio and video calling even at lower bandwidths.

“Packed in a 13MB file, the new app is available only for Android devices and is especially designed to save data,” Satya Nadella, Indian-born CEO of Microsoft, told the media at the company’s “Future Decoded” event in Mumbai.