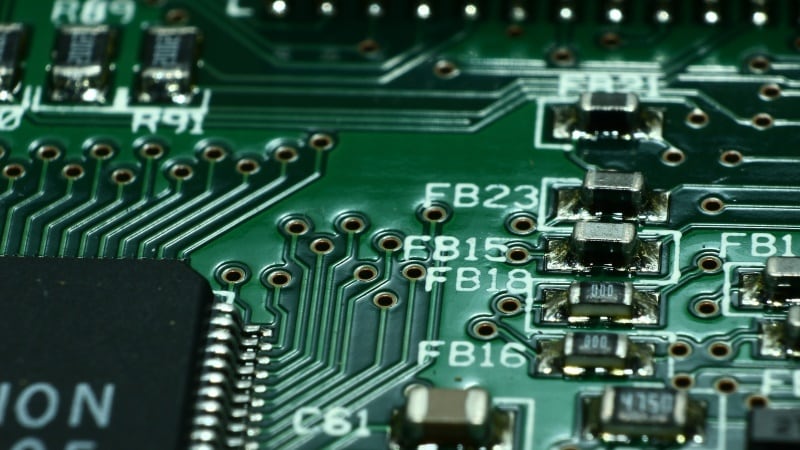 Lenovo says the LTS process is planned to be rolled out across eight surface mount technology (SMT) assembly in 2017, providing carbon emission savings up to 35 percent. It adds it expects to have 33 SMT lines with 2 ovens per line using this new process by the end of 2018, “giving an estimated annual saving of 5,956 metric tonnes of CO2”. The same year, Lenovo says it intends “to offer the new procedure for use on an industry-wide basis free of charge.” It says the process can be applied to all electronics manufacturing involving printed circuit boards.

To develop and validate the new LTS process, Lenovo says it investigated “thousands of combinations of solder paste material composed of a mixture of tin, copper, bismuth nickel and silver, specific compositions of flux material and unique profiles of time and heat temperatures that combine to enable this process.” With its LTS process, soldering heat is applied at a maximum temperature of 180-degrees Celsius, 70-degrees lower than the previous method.

The lower temperature will allow for lower heat stress during the ‘oven bake’ procedure, and in testing Lenovo says it has observed a 50 percent decrease in printed circuit board warpage and better yields. It reveals the new LTS process is already in production, being used for ThinkPad E series and the 5th generation X1 Carbon laptops that were unveiled at CES 2017.