Apple is reportedly planning a launch event in March where the company is gearing up to unveil new iPad Pro models. Apart from the regular tablets, Apple could also reveal a brand new colour option for the iPhone 7 while the iPhone SE may get a storage bump. The new leak comes courtesy Japanese website Macotakara, which has had a good track record with Apple related leaks. 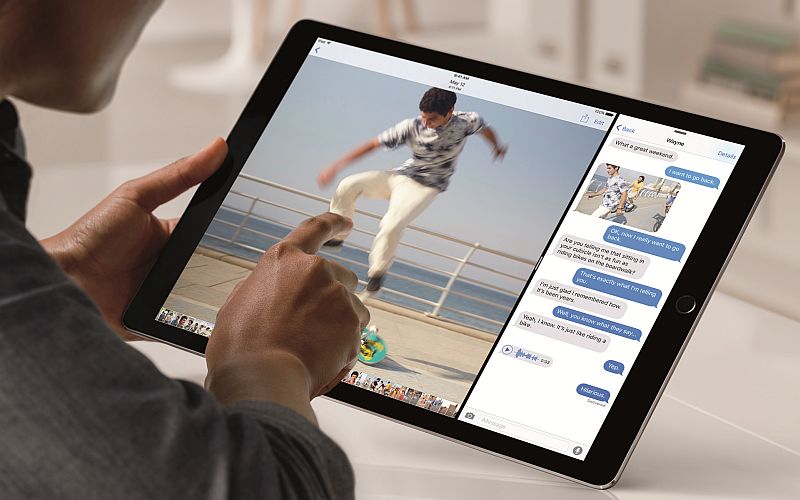 The new report cites a Barclays analyst who says that Apple may unveil four iPad Pro models next month. The iPad Pro tablets are expected to be available in 9.7-inch and 12.9-inch display sizes, as rumoured in previously leaks. The analyst adds that Apple may announce a new 7.9-inch model, and claims that the 10.9-inch model will be ditched for a 10.5-inch. Corroborating an earlier report, the analyst adds that the new iPad Pro models will support Apple Pencil 2 which is also rumoured to debut at the same event.

Apart from new iPad Pro models, Apple’s alleged March event could also see the launch of an all-new Red colour option for the iPhone 7 and iPhone 7 Plus.

Notably, Macotakara back last year had claimed that Apple this year could debut a new Red colour for the iPhone 8 which may be treated as a Jet Black colour. However, it turns that Apple may introduce the new colour with the current iPhone 7 and iPhone 7 Plus instead of the next iPhone models.

One of the big revelations made by Macotakara include a brand new 128GB iPhone SE model, which could mean a lot for emerging markets like India. There have been reports that Apple this year may start assembling its lower-priced iPhone SE models at a contract manufacturer’s plant in Bengaluru. With the brand new 128GB option, iPhone SE could get a new avatar for a certain markets.

“According to the information source, at the iPad Pro announcement event held in March, 2017, it seems that 128GB model would be possibly added to the models with the storage capacity variations, which are 16 GB, 64 GB, of iPhone SE,” wrote the analyst in a note.