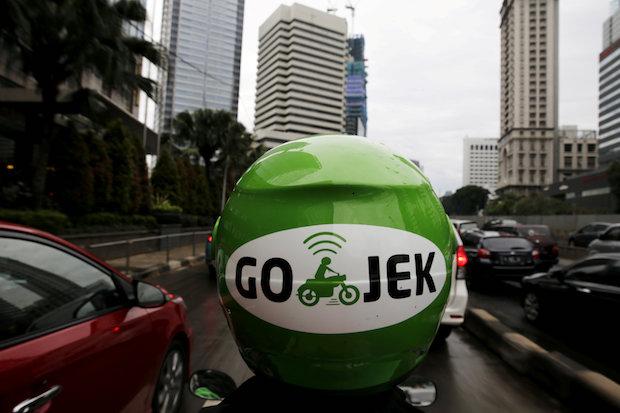 JAKARTA: The Indonesian ride-hailing and online payment company Go-Jek has invested in the digital media startup Kumparan as part of its expansion into online content.

Go-Jek, whose backers include Google and Tencent Holdings, has grown rapidly since its launch eight years ago in Indonesia. It recently announced plans to enter the Thai market.

The company already offers a wide range of app-based services outside ride-hailing, such as food delivery and movie tickets, as it competes with the other main ride-hailing app operating in Indonesia, Singapore-based Grab, which bought the Southeast Asian business of Uber this year.

Go-Jek said the investment in the Jakarta-based media startup Kumparan had been done through its new venture capital arm Go-Ventures, but did not disclose the size of its funding.

Kumparan is a hybrid news and social media platform that enables users to create content.

“There will be a series of strategic collaborations that we are exploring with Kumparan in supporting Indonesia’s technological developments,” said Nila Marita, Go-Jek’s corporate affairs chief.

Go-Jek is betting heavily on becoming an online multimedia content provider for Indonesia and set up its own in-house studio in 2018 to produce original films, in partnership with local film production houses.

“At present, we are still in the exploration phase of the concept related to the creation of creative content,” a spokesperson for Go-Jek told Reuters.

“As a local company, Go-Jek will continue to support local content creators.”