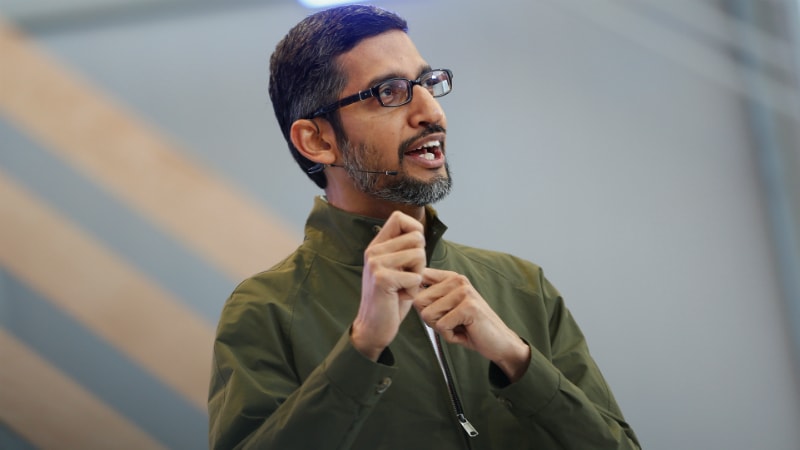 The US House Judiciary Committee will likely put off until next week a hearing with Google Chief Executive Sundar Pichai on the Alphabet unit’s social media practices because of the state funeral of former President George HW Bush, Chairman Bob Goodlatte said on Sunday.

Pichai had agreed to testify before the panel over Republican concerns that the company is biased against conservatives after it skipped a high-profile Senate hearing. Google has denied it is biased toward conservatives.

The hearing has been scheduled for Wednesday, the same day a state funeral will be held for Bush at the National Cathedral in Washington.

Goodlatte said in an interview with Fox News “Sunday Morning Futures” that he expected the hearing to be rescheduled for next week.

“But we expect that to occur and it’s very, very important that it do occur,” he said.

Google previously told US lawmakers it was considering options to offer additional services in China, but declined to detail plans for addressing Chinese censorship.

The company has come under criticism after reports it was considering re-entering China’s search engine market and would comply with its internet censorship and surveillance policies.