CS:GO has cemented its status as one of the world’s most popular esports by serving up a number of brilliant tournaments this year. It enjoys more tournaments and boasts more professional players than any other game and that has seen it rack up more than 40 million views per month on Twitch alone. The juggernaut shows no signs of slowing down as fans remain gripped by its frenetic 5v5 action, while a number of superstars have emerged. Here are five things we have learned so far in 2019:

CS:GO developer Valve made a dramatic change to the active duty map pool when it replaced Cache with Vertigo in an update on March 29. The news received a mixed reaction from pros. Astralis were pleased as Cache was the map it played on the least, having invested a lot of time in perfecting Inferno, Nuke and Dust 2. 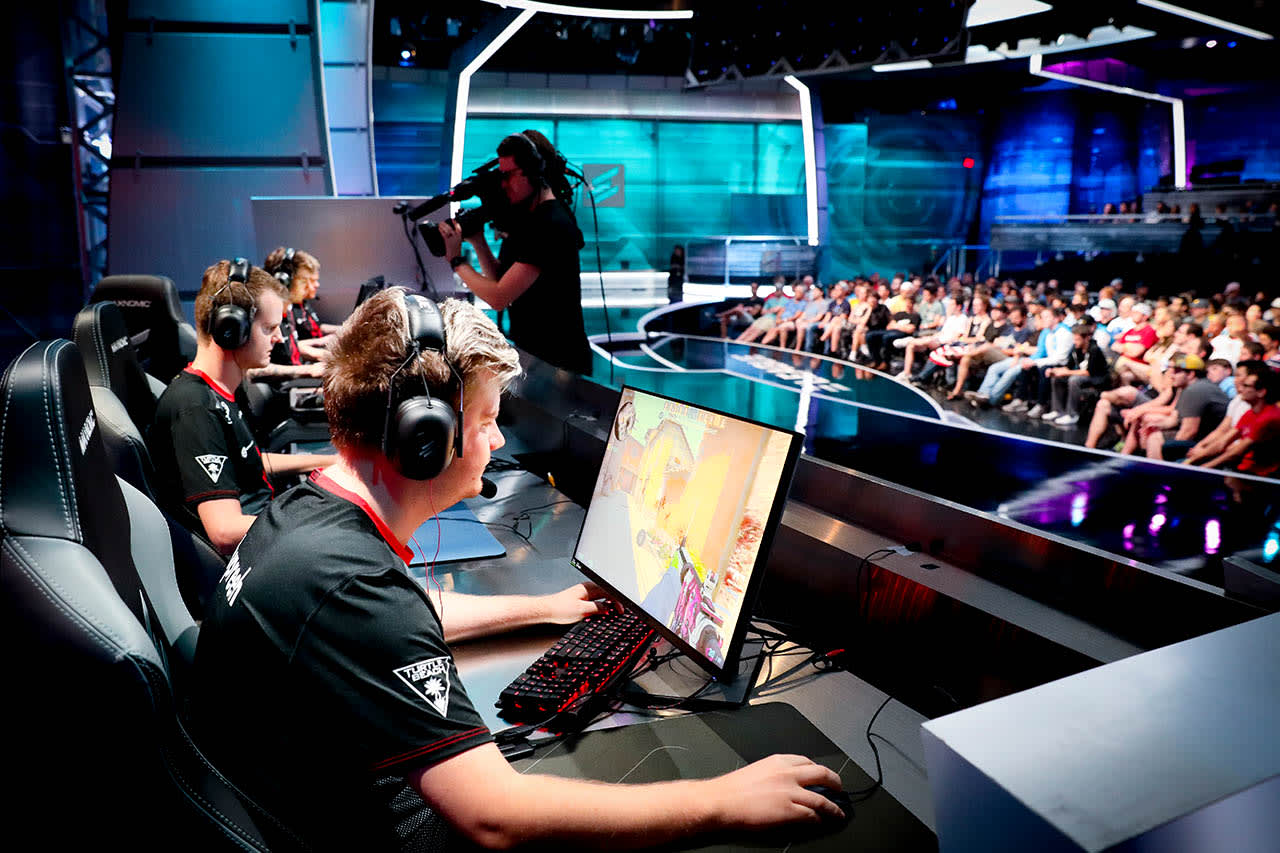 Yet FaZe coach JankoPaunovic was not amused in the slightest. “I always try and give the devs the benefit of the doubt when it comes to updates, changes etc. but sometimes it really feels like they’re just taking the piss,” he said. “We’ve come to a point where people’s livelihoods depends on this game and that’s something that shouldn’t be taken lightly. think it would be reasonable, if not necessary, for changes this impactful and controversial to be discussed with the Counter-Strike Professional Players’ Association before [it was] fully implemented. Otherwise, where does it end?”

Danish powerhouse Astralis has reigned supreme at the top of the CS:GO world rankings for almost 18 months now and they started 2019 in blistering form. They reasserted their dominance by romping to victory at the first Major of the year, IEM Katowice, which came with a prize pool of $1 million. They cruised through the group stage, beating complexity Gaming, Cloud9 and Renegades with ease. The highlight was a 16-0 annihilation of Cloud9 on Train.

They beat Ninjas in Pyjamas in the quarter-finals, MIBR in the semis and ENCE in the final, without dropping a single map in the process. That made them just the third team in CS:GO history to secure back-to-back Major victories, following in the footsteps of Fnatic and Luminosity Gaming. That win saw Astralis hailed as the most dominant team in Counter-Strike history. Team members Xyp9x, dupreeh, dev1ce, glaive and Magisk are now the five highest earning players of all time and they have all raked in more than $1 million in prize money. Anyone looking at the CSGO betting at Unikrn will see that the Danes are always the clear favourites at every tournament they head into, and deservedly so. They are remarkably free of mistakes, the chemistry between the team members is amazing and their scientific approach to training has paid dividends.

Many fear that Astralis’s dominance over the CS:GO scene could hamper its chances of usurping League of Legends and Dota 2 and becoming the world’s most popular esport. However, they have not had it all their own way this year and that spells good news for the competitiveness of professional CS:GO. Team Liquid, NatusVincere and ENCE are widely seen as the three teams most likely to topple the Danes, but FaZe Clan made a real statement of intent at the BLAST Pro Series tournament in Miami last week. They got off to a shaky start, losing to Astralis in the group stage, but they made it through to the semi-finals thanks to wins against Na’Vi and Cloud9 and never they looked back. A clash with Astralis in the final four looked a daunting prospect, but they picked up a thumping 16-5 victory on Dust II to surge into the grand finals. It was their first win against the Danes since May 2018 and it set up an intriguing meeting with Liquid. They held their nerve with a 16-12 victory on the final map to seize the second BLAST Pro Series title of the year. A couple of years ago, FaZe were the dominant force in CS:GO and they now look ready to challenge Astralis once again. The key now will be to find consistency, but they showed great promise in Miami.

There surely is not a better player in the world than s1mple right now. The Ukrainian has been on fire in 2019 and he continues to dazzle fans with his individual brilliance. He delivered an insane AWP ace in a clutch situation to lead Na’Vi to a stunning victory over ENCE earlier in April. He gunned down Aerial, then finished off Aleksib before diving off a balcony and nailing sergej.

That left him in a two-on-one clutch situation with the round clock counting down and he reeled off a pair of magnificent no-scope shots to take down Allu and xseveN in style. The crowd went wild, and it was just another example of s1mple’s terrifying ability. He carried his team to victory at StarSeriesi-League Season 7 for their first tournament win of the year, but there is a clear case for s1mple to leave Na’Vi in favour of pastures new if the Ukrainian team cannot cut out the mistakes and improve in big tournaments. He deserves more silverware and greater prize money, and he could earn both if he moves.

CS:GO has remained supremely consistent this year as it continues to attract hundreds of thousands of players each month. The peak players figure for March 2019 was 680,381. That was the second highest of all time, behind only December 2018, when the game first went free to play. Many rival titles go through serious peaks and troughs, but CS:GO retains a loyal, dedicated base of gamers. Its player count rose back above PUBG for the first time since 2017 this year and that is a sign of its consistency.