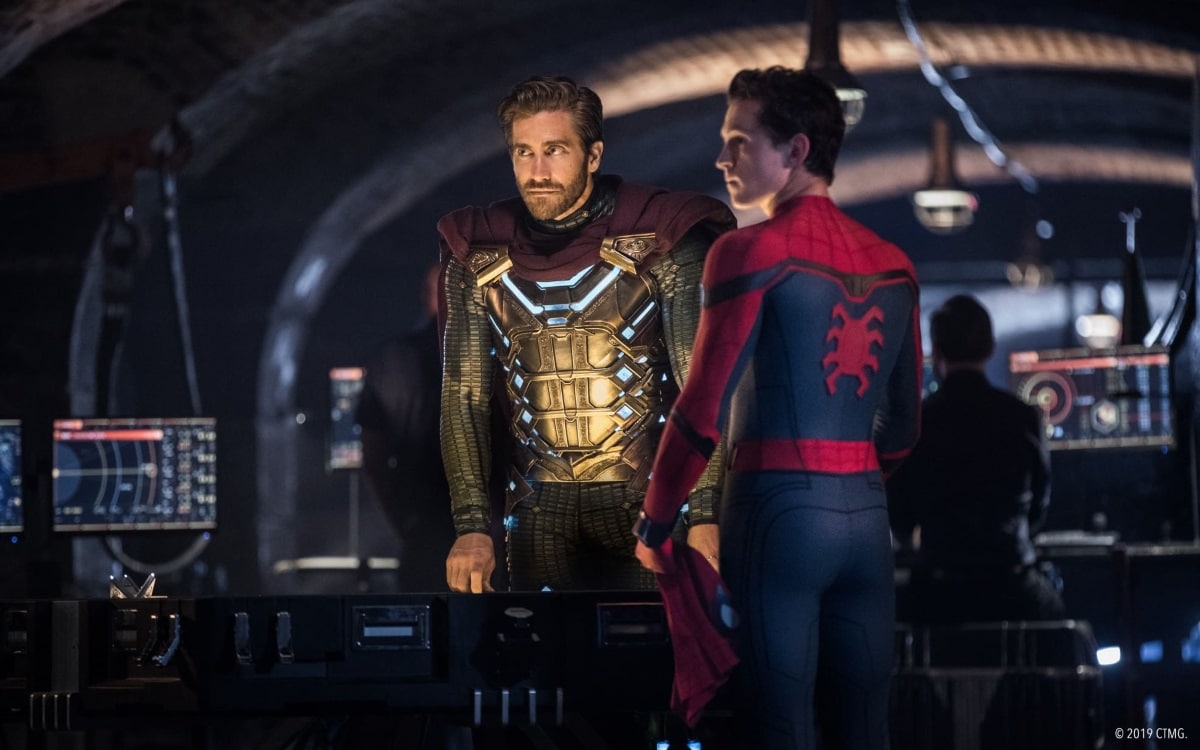 A new trailer for Spider-Man: Far From Home is here. Sony Pictures released a new extended look at the sequel to Spider-Man: Homecoming on Monday, which includes a spoiler warning for Avengers: Endgame. That’s because Far From Home is set shortly after the events of Endgame, which finds Peter Parker (Tom Holland) and his friends going on a school trip to Europe, where he’s recruited by Nick Fury (Samuel L. Jackson) to team up with Mysterio (Jake Gyllenhaal) to take on the Elementals. Homecoming director Jon Watts returns in that capacity on Far From Home.

Also seeAvengers: Endgame Review: A Film Only Marvel Could Have Made

Spoilers ahead for Avengers: Endgame.

The new Spider-Man: Far From Home trailer opens with talking about how much he misses Iron Man — who died in Endgame — which Happy Hogan (Jon Favreau) concurs with. “I don’t think Tony would have done what he did, if he didn’t know that you were gonna be here after he was gone,” Happy adds. After wrapping up some bad guys and ignoring Fury’s call, Peter takes off to Europe with his friends.

But then Fury then shows up in Europe, asking him to work with Quentin Beck (Gyllenhaal), who is from another dimension of Earth — because of the Snap — which excites Peter as he starts wondering if there’s a multiverse. Coming up some soon after the animated, Oscar-winning Spider-Man: Into the Spider-Verse, you can’t help but think about it. Meanwhile, MJ has somehow figured out that Peter is Spider-Man.

In the comics, Mysterio aka Quentin Beck is actually a supervillain, which suggests that Marvel / Sony have either changed the script or Mysterio has some ulterior motives of his own in Far From Home. Far From Home seems to open up the Marvel universe to a whole host of possibilities, and it will be interesting to see where this leads.