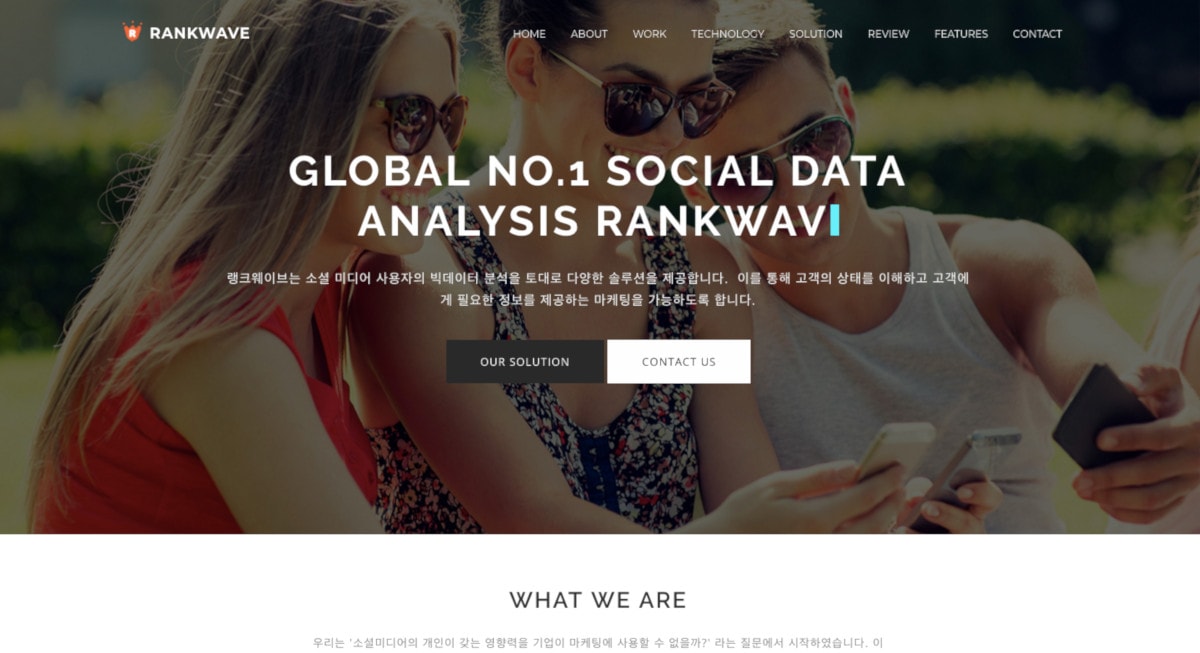 Rankwave has denied Facebook’s charges, according to a court filing

Facebook on Friday said it had filed a lawsuit against a South Korean analytics company that may have mishandled users’ personal information, a legal salvo that the social-media giant described as a “message” meant to demonstrate its heightened vigilance over privacy. The lawsuit filed in a San Mateo, California, court targets Rankwave, a South Korean firm that had offered at least 30 apps to consumers and business.

Facebook contends that Rankwave may have improperly harnessed comments or other data posted on pages it operated “for its own business purposes,” potentially with the aim of “providing consulting services to advertisers and marketing companies.”

Facebook said in its lawsuit that Rankwave failed to cooperate as part of its investigation into the allegations, repeatedly ignoring months of questions about the extent to which it may have shared data — in violation of Facebook’s rules — with other clients. In February, Rankwave denied the charges, according to the court filing, but Facebook said the analytics firm never provided sufficient proof.

In bringing the case — which seeks to force Rankwave to delete any data it mishandled and potentially pay back ill-gotten monetary gains — Facebook sought to stress its willingness to take legal action against businesses that break its rules. In April, the tech giant sued a New Zealand-based company that tried to sell fake likes on its photo-sharing site, Instagram.

“By filing the lawsuit, we are sending a message to developers that Facebook is serious about enforcing our policies, including requiring developers to cooperate with us during an investigation,” Jessica Romero, the director of Platform Enforcement and Litigation at Facebook, wrote in a blog post.

Emailed late Friday, Rankwave in South Korea did not immediately respond. On its website, Rankwave says that it offers tools for clients to monitor issues on social media, track and target influential followers and deliver ads based on one’s geographic check-ins on social apps.

Facebook’s lawsuit follows more than a year after the company found itself embroiled in an international privacy scandal for its entanglement with Cambridge Analytica. The political consultancy firm improperly managed to access social-media data on 87 million Facebook users through the use of a quiz app developed by an outside researcher.

The incident sparked international scrutiny, drawing ire from regulators who felt Facebook should have kept closer watch over the app and taken greater care to ensure Cambridge Analytica deleted the information as promised. US authorities opened their own probe, and Facebook likely must pay a fine ranging into the billions of dollars and adopt other changes to its business practices in order to settle the matter, The Post has reported.

In March 2018, Facebook CEO Mark Zuckerberg said the social-networking company would audit thousands of apps in response to the privacy scandal created by Cambridge Analytica. Two months later, Facebook said it had suspended roughly 200 apps for violating its rules as it sought to determine whether they misused data.