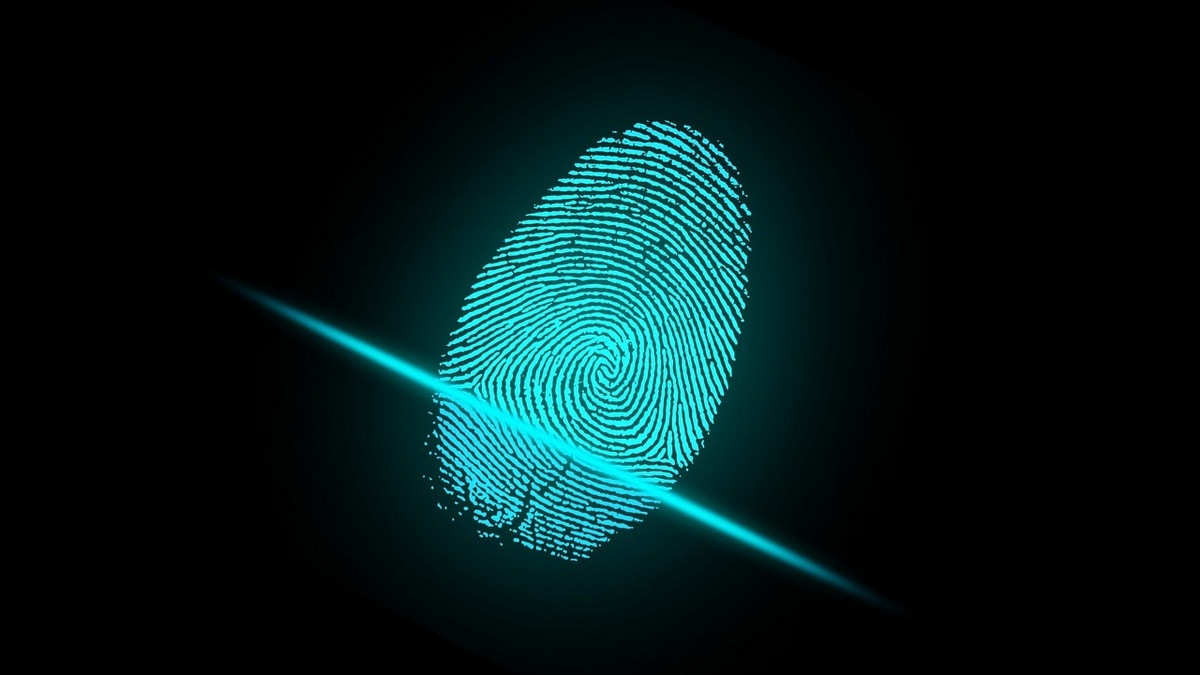 China-based BOE Technology Group has successfully made an in-display optical fingerprint sensing solution for LCD screen and would begin mass production of LCD panels embedded with the optical sensors by the end of 2019 for lower-end smartphones, the DigiTimes has reported. This comes as a massive breakthrough for the low-to-mid-range smartphone market because the conventional nature of LCD panels didn’t allow fingerprint sensors sitting beneath until now.

Liu Xiaodong, Vice President of the firm, which is a subsidiary of Beijing Electronics Holdings, made the announcement at the “Display Summit” held as part of the Mobile World Congress (MWC) in Shanghai recently.

“Liu also cited tallies indicating that the global penetration ratio for all-screen smartphones surged from only 9 percent in 2017 to 65 percent in 2018, and is expected to rise further to 81 percent in 2019, when global demand for such smartphones is likely to hit 1.26 billion units.

“The corresponding ratio will soar to 90 percent in 2020 with demand expanding to 1.46 billion units,” the DigiTimes report added.

Earlier, companies like AU Optronics and Fortsense were said to be working on an LCD display with fingerprint scanner underneath.