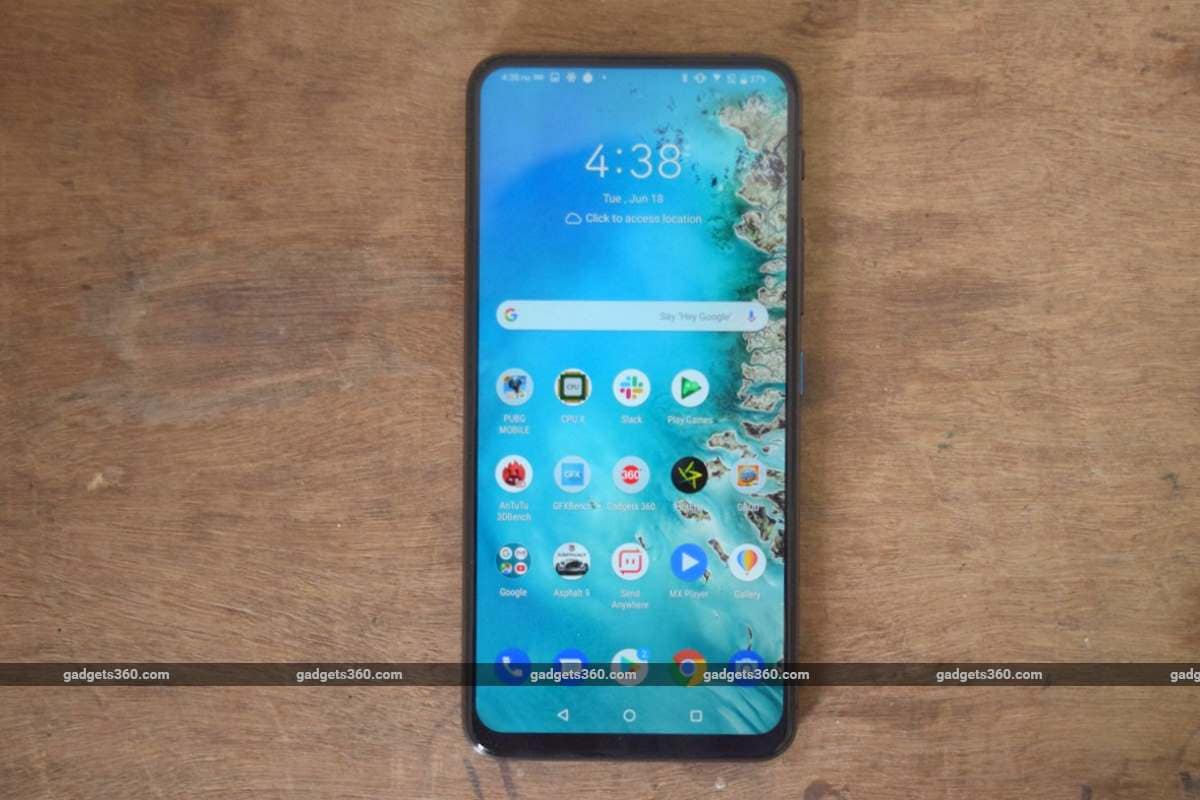 Asus launched the ZenFone 6 smartphone globally in May this year, but it came to India as the Asus 6Z ₹ 31,999 in June. The Taiwanese smartphone maker Asus is now rolling out a new software update for its ZenFone 6. This software update brings the August security patch along with a few features and optimisations for the device. Asus ZenFone 6 devices globally are getting the software update bearing version number 16.1220.1908.189 and Asus has released a changelog which lists out all the changes.

As seen on the Asus ZenTalk forum, the Asus ZenFone 6 ZS630KL software update along with a changelog. This changelog mentions the new August security patch along with general system and app stability improvements.

Asus has also added more functionality to the smart key on the ZenFone 6/Asus 6Z. Post the new software update, users will be able to toggle Hotspot, Bluetooth. It can now also be used to make a phone call or show your QR code. You can launch the calculator app or open currency converter or a unit converter. The smart key can now also act as a shortcut to launch the file manager, gallery, and camera app among others. The smart key can also be used to answer incoming calls and snooze alarms when pressed.