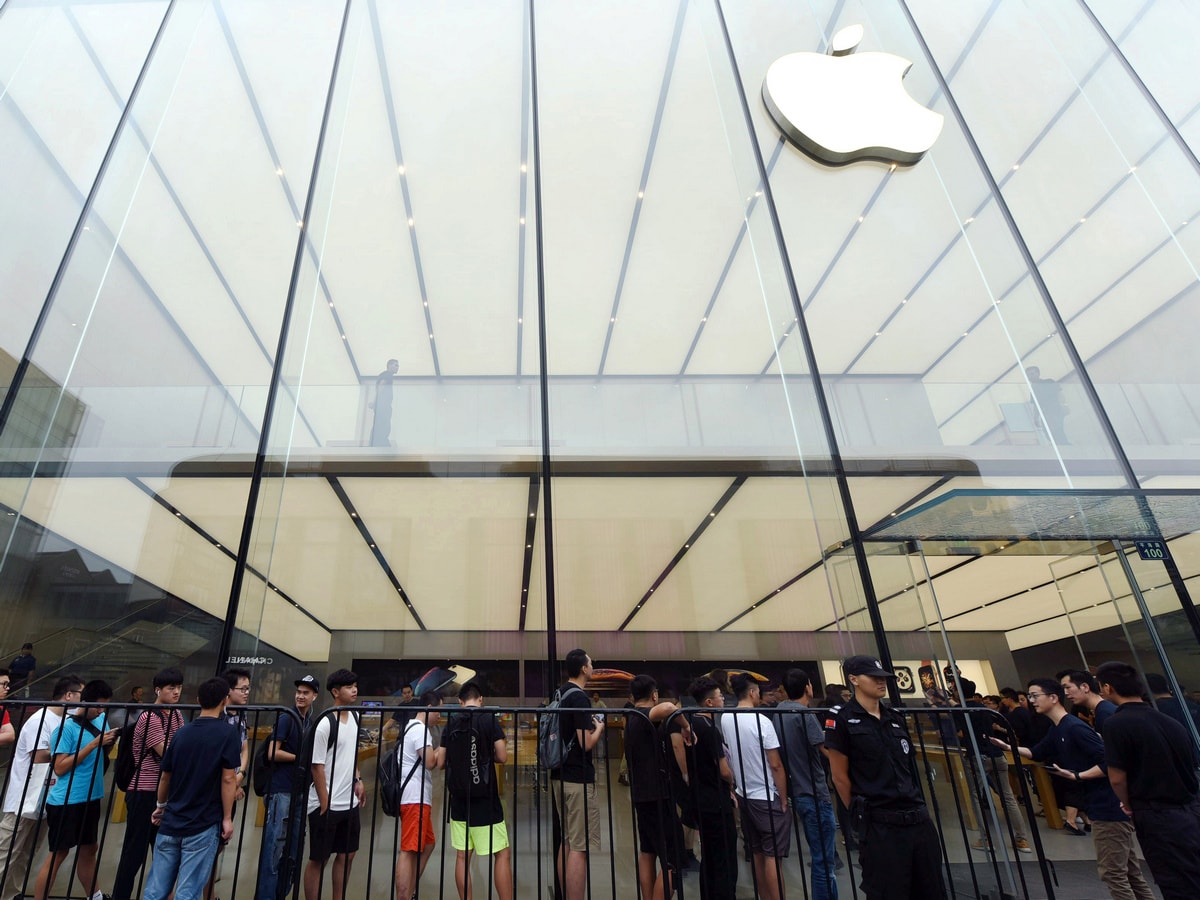 India is targeting companies including Apple, Foxconn, and Wistron with a charm offensive aimed at encouraging them to shift business out of trade war-hit China, according to a source and a document seen by Reuters.

Several Indian officials met on August 14 and discussed a list of “target companies” that also include Taiwan-headquartered contract manufacturer Pegatron, a source with direct knowledge said.

The dispute between the United States and China, the world’s two largest economies, has led to higher tariffs on goods worth billions of dollars and disrupted global supply chains, prompting companies to look at other investment avenues to escape higher tariffs.

Amid suggestions that India is late to capitalise on the trade war, government ministries have been asked to submit their policies and incentive structures to Invest India, the country’s foreign investment promotion agency. Nine sectors including electronics, autos, pharmaceuticals and telecoms will be targeted.

The document said the government will meet companies between August 26 and September 5 to suggest the best investment zones for their operations. State governments will also participate.

A “complete package” detailing market factors and Indian incentives on offer will then be readied for presenting to potential investors, according to the government record of the August 14 meeting seen by Reuters.