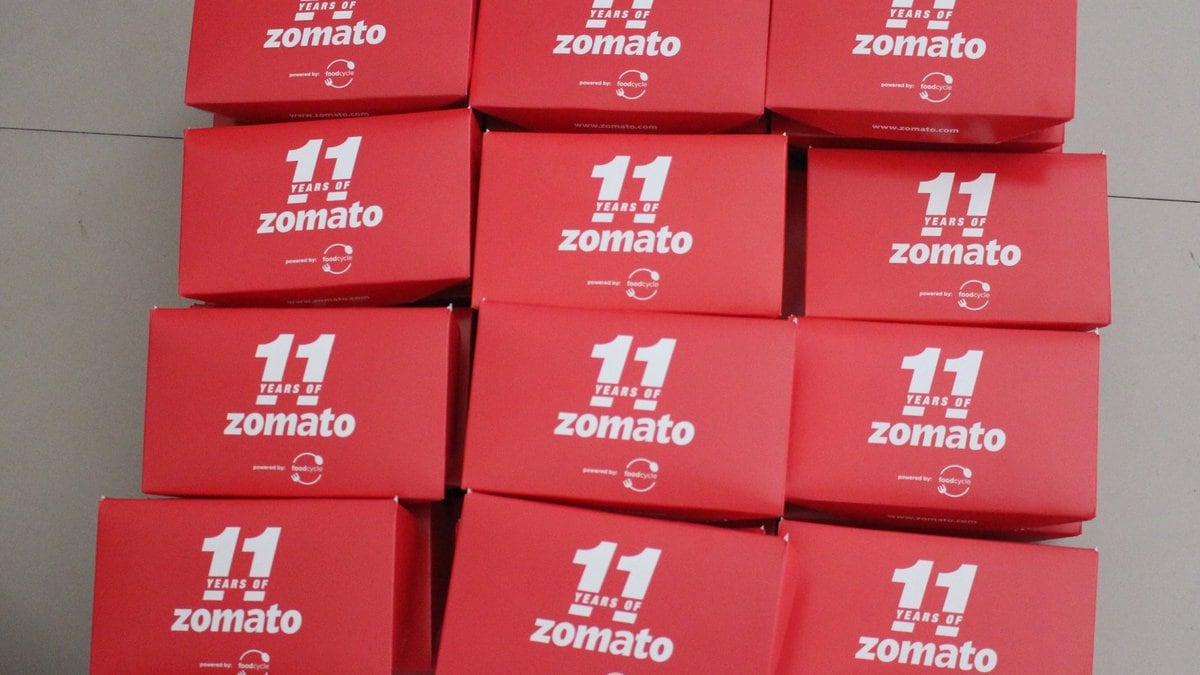 While the tussle between the National Restaurant Association of India (NRAI) and food aggregators as well as delivery platforms appears to be resolving soon, Zomato is hellbent to carry on with its plans, to make its contentious Gold programme now available for delivery. In an earlier meeting with the NRAI, both the trade body and food aggregators reached an in-principle agreement barring on Zomato Gold, with the NRAi saying it is an “entirely unacceptable proposition” due to the stated stance of #ZoGoisNoGo.

“There has been a long-standing demand from our users to bring Gold to delivery, since delivery constitutes a large part of their engagement with us,” a Zomato spokesperson said in a statement on Saturday.

“We have been working on this and will be launching a programme soon across multiple cities,” it added.