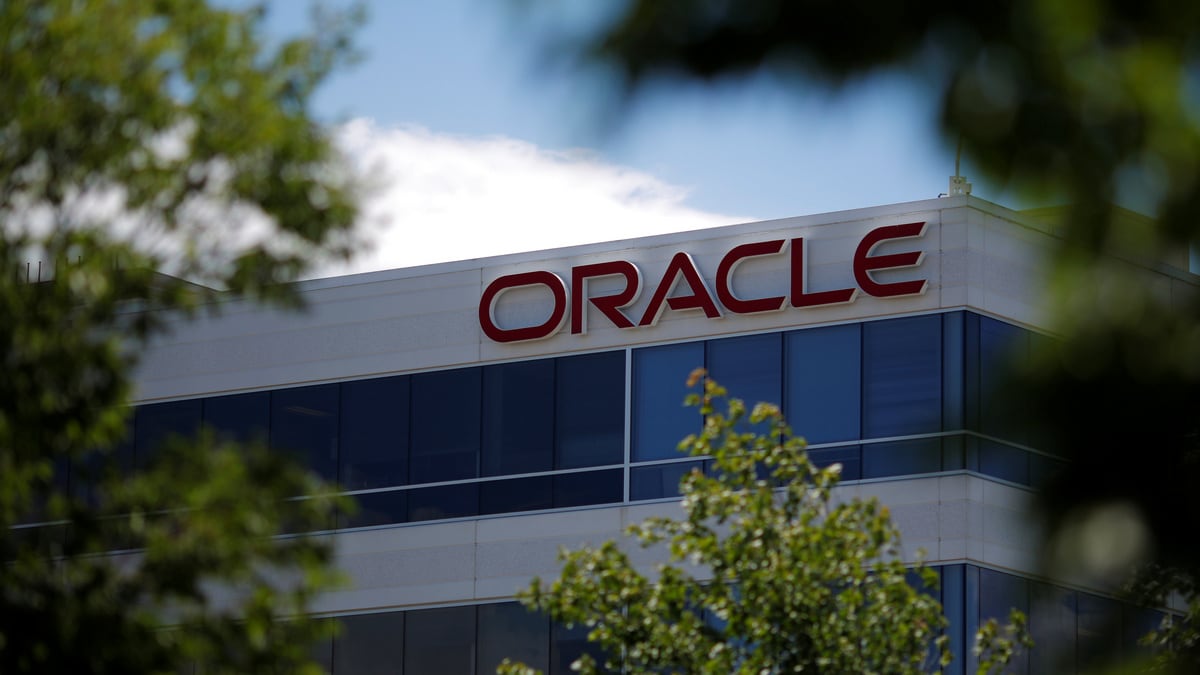 Oracle Corp <ORCL.N> and VMware Inc <VMW.N> on Monday announced a deal designed to resolve years of tension over how Oracle handles technical support for VMware users and make it easier for them to move to Oracle’s cloud computing service.

Oracle is competing against Amazon.com, and Microsoft to offer cloud services, where businesses use Oracle’s data centres to handle their computing needs. In recent years, cloud providers have worked to woo large businesses that still run their own data centres to move some or all of that work to the cloud.

VMware has emerged as a key player because many cloud holdouts use it to power their own data centres. To win over those customers, cloud providers need technical compatibility with VMware. Amazon, Microsoft and Alphabet’s Google have all announced partnerships with VMware in recent years.

Oracle, which announced the deal at its annual user conference in San Francisco, OpenWorld, has designed a system to allow joint customers to move VMware-based computing work to its cloud without reworking the code, said Clay Magouyrk, senior vice president of engineering Oracle Cloud Infrastructure.

“We’ve focussed on giving customers maximal control,” he told Reuters. “We had to do some very fundamental engineering.”

The two companies said that Oracle would offer technical support to customers who run its applications on top of VMware. Many companies will not run business-critical systems like financial software with the option for support.