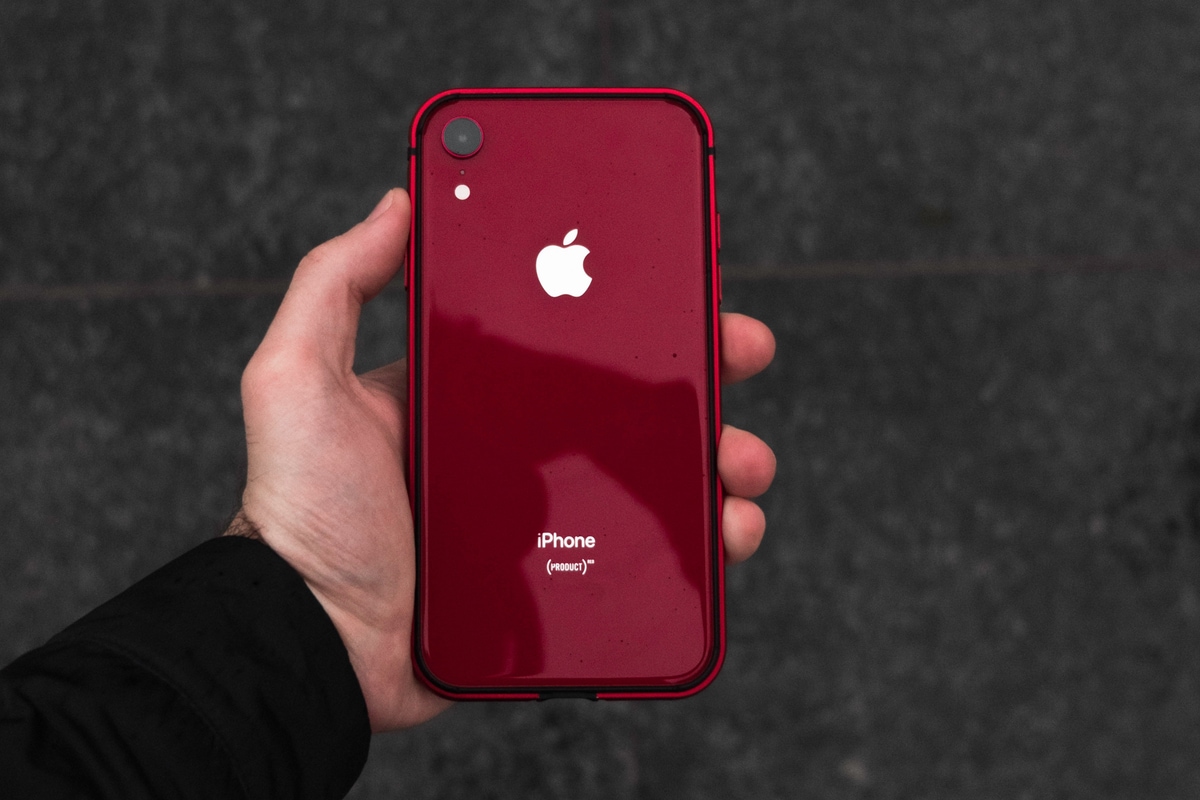 Future iPhone models are expected to feature an LED-illuminated Apple logo at the back of the device and it could be used for notifications, a recent company’s patent suggests.

The patent, originally filed before the US Patent and Trademark Office (USPTO) in 2018 and published last week, is titled as “Electronic Devices With Adjustable Decoration”.

The patent also suggests that the LED may come in several colours, each one for the different notifications, news portal GizmoChina reported.

The idea of the LED-illuminated Apple logo, however, would not be new as it was available on older MacBook models too