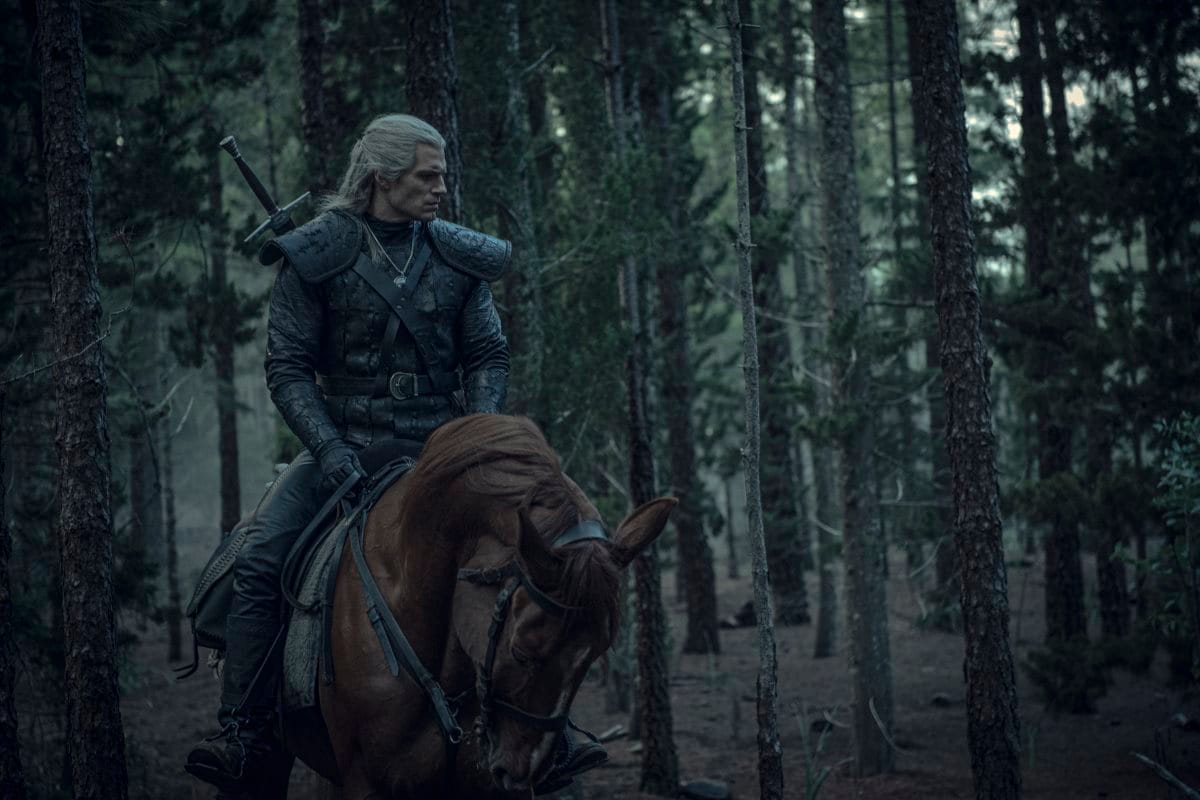 Henry Cavill as Geralt of Rivia in Netflix’s The Witcher

We’re still a month and a half away from the premiere of The Witcher, Netflix’s Henry Cavill-starrer live-action series adaptation of Andrzej Sapkowski’s book series of the same name, but creator and showrunner Lauren Schmidt Hissrich is already looking to the future. In a new interview, Hissrich — best known for being a co-executive producer on Netflix shows such as Daredevil, The Defenders, and The Umbrella Academy — said she has already planned the next six seasons of The Witcher.

“I’ve [mapped out stories] for seven seasons,” Hissrich told SFX Magazine for its December issue. “Right now, it’s just about, ‘How do you set up stories that really capture audiences for years at a time?’ […] The worst thing we could do is put all of our energies just into season one, and not be thinking about where these characters can grow to.” Additionally, Hissrich hinted that some characters would die in The Witcher season 1, noting: “I can’t promise you that they’re very much alive.”