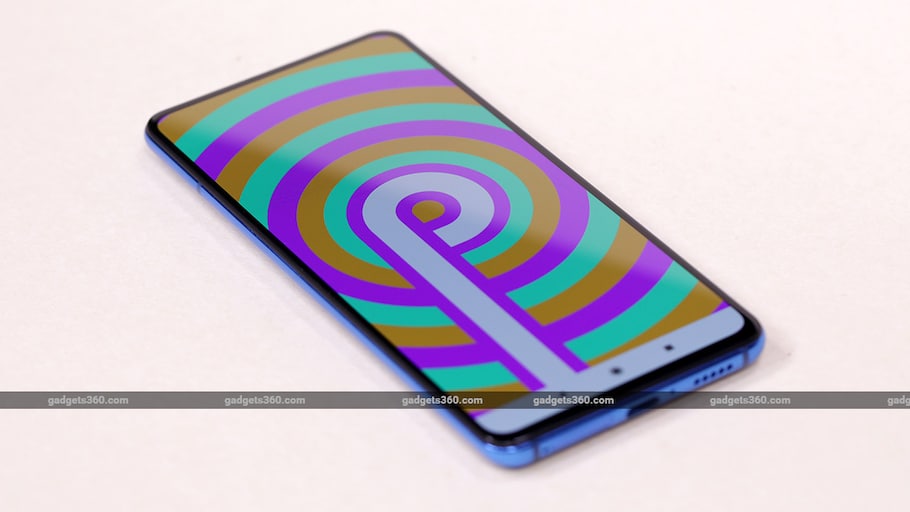 Redmi K20 Pro, one of the best phones under Rs. 30,000, offers the best battery life in this segment
Highlights

Thanks largely to the Chinese smartphone makers, Indian consumers have more choices than ever for smartphones in pretty much every price segment. The under Rs. 30,000 segment is also filled with interesting and powerful phones that can easily offer flagship-level features and specifications for the consumers who either can’t spend more than Rs. 30,000 or are not willing to do so. While this segment doesn’t see as many launches as sub Rs. 15,000 or sub-Rs. 10,000, it does get some good phones every couple of months.

To make your next smartphone purchase decision easier, we have compiled a list of our top picks under Rs. 30,000. For the sake of simplicity, we have only listed the phones priced between Rs. 25,000 and Rs. 30,000. For phones priced below Rs. 25,000, check out our updated guide on best phones under Rs. 25,000. As always, every phone that we are recommending below has gone through our usual battery of tests and come out at the other end as a winner.

Xiaomi hasn’t traditionally been very active in Rs. 20,000 to Rs. 30,000 price segment, mainly because, barring a couple of phones, the company hasn’t traditionally released its flagship Mi-series phones in the country. However, after Poco F1 last year, and Redmi K20-series this year, Xiaomi is seriously upping its game in the segment. Redmi K20 Pro is a great smartphone if you are looking to buy a new phone under Rs. 30,000.

In our review, we found the Redmi K20 Pro to be capable of providing a lag free experience. The phone also packs notch-less AMOLED display that offers good viewing angles and is bright enough for outdoors. Battery life is another area where the Redmi K20 Pro really shines and can easily last through a day on a single charge. The phone ran for 19 hours and 26 minutes in our HD video loop test.

On the camera front, the photos taken from Redmi K20 Pro’s primary camera in daylight conditions include good amount of detail. The images from the wide-angle shooter, however, appeared stretched at the edges. Lowlight shots also came out good but they did include fine grain.