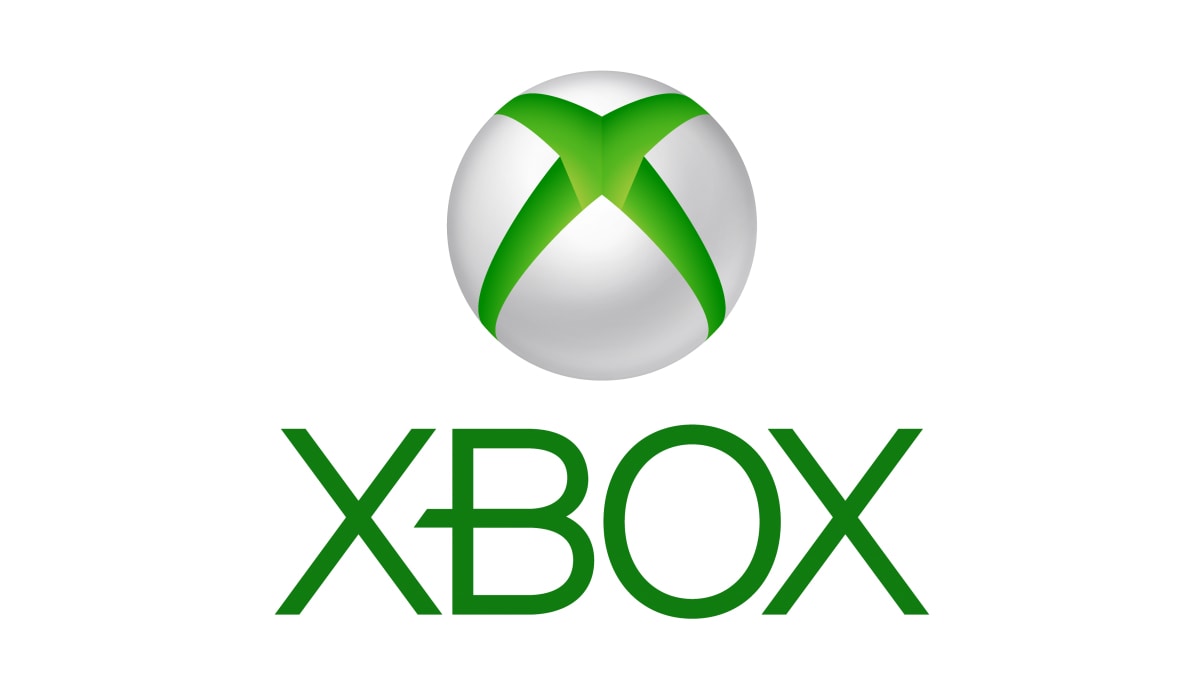 Bug hunters can share the vulnerabilities through Coordinated Vulnerability Disclosure

“The goal of the bug bounty program is to uncover significant vulnerabilities that have a direct and demonstrable impact on the security of Microsoft’s customers,” said the company.

Bug hunters can share the vulnerabilities through Coordinated Vulnerability Disclosure (CVD) and eligible submissions with a clear and concise proof of concept can get rewards of up to $20,000, the official blog notes.

The rewards start at $500 for low-risk bug discovery and go up to the highest amount of $20,000 for critical bug exploitation through remote-code execution.