Dwayne Johnson and Emily Blunt will reportedly reunite to star in superhero movie Ball and Chain, based on a late ‘90s comic book series of the same name, about a struggling couple whose superpowers only work when they are together. Netflix is in talks and looks most likely to pick up Ball and Chain for its streaming service. The Big Sick co-writer Emily V. Gordon will adapt the four-issue Ball and Chain — released between November 1999 and February 2000 — which comes from the minds of writer Scott Lobdell, and illustrators Alé Garza & Richard Bennett. 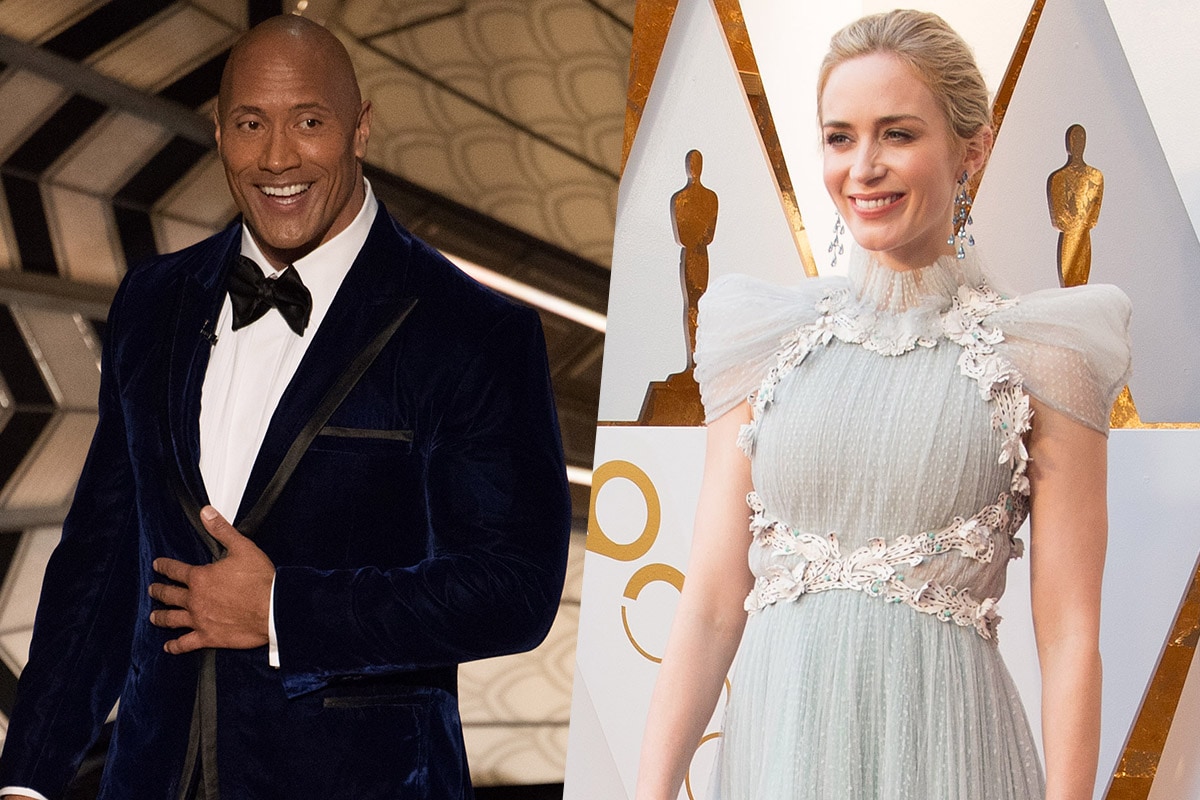 Deadline was the first to bring word of Johnson and Blunt being involved with Ball and Chain, with The Hollywood Reporter adding that Netflix is in the lead. That said, both reports noted that no deals have been made as yet. This isn’t the first time Ball and Chain has been in development. Per THR, it’s been considered as a series twice before, with American cable network Syfy the last entity involved back in 2010. If it does go ahead this time around, it will be the second project featuring Johnson and Blunt, who are also in the lead of Disney’s Jungle Cruise, now pushed back a year to a July 30, 2021 release date.

The two lead stars will also serve as producers on Ball and Chain. Johnson will do so via his Seven Bucks banner with Seven Bucks co-founder Dany Garcia and Seven Bucks production president Hiram Garcia. Kevin Misher, who worked with Johnson on Fighting with My Family, will also produce via Misher Films.

Johnson was last seen in the sequel Jumanji: The Next Level. The Rock is attached to the Netflix action movie Red Notice alongside Gal Gadot and Ryan Reynolds, and the DC superhero movie Black Adam. Blunt was last seen in Mary Poppins Returns. Her next film, A Quiet Place Part II, has been pushed to September 2020 due to the ongoing coronavirus pandemic. Gordon’s most recent project was the Apple TV+ series Little America. She is also writing a semi-autobiographical show with Modern Family’s Sarah Hyland.