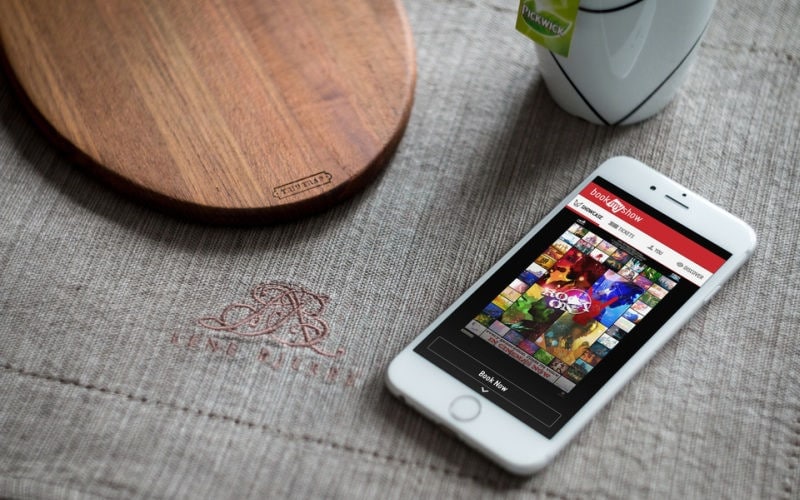 BookMyShow is laying off or putting on furlough about 270 employees in India and globally. With theatres and stadiums completely shut since the lockdown, the ticketing company has had to take the difficult decision of downsizing. For those unaware, furloughing means putting employees on leave without pay but allowing them to continue being employed with the company. This enables them to continue enjoying variable benefits like medical insurance, gratuity, and more. Apart from India, BookMyShow operates in four markets, as per its website, including Indonesia and Sri Lanka

BookMyShow CEO Ashish Hemrajani revealed the layoff in an email to the company’s employees that was also published on its blog. As mentioned, 270 employees across various functions will be laid off or put on furlough, out of the total 1,450 employees in India and globally. This means approximately 18 percent of the workforce will be impacted.

The company has not revealed the bifurcation of employees that have been put on furlough and those who are losing their jobs. Employees that are put on leave without pay will be eligible for medical insurance, gratuity and other benefits, as per their employment standards.

For BookMyShow employees that will no longer be a part of the organisation will get a minimum of two months of salary, irrespective of their tenure or as per notice period, whichever is higher. They will also be offered medical insurance cover until September 30. These employees will also have continued access to the company’s Inner Hour mental health helpline programme for counselling during the difficult period.

BookMyShow senior leadership and recruitment will also help impacted employees scout for new placement opportunities. Laid off employees in specific teams will also receive a BookMyShow certificate highlighting specific skills that set them apart from others, helping them add more weight to their resume.

Hemrajani added that the existing team had voluntarily taken salary cuts ranging from 10 percent to 50 percent at the leadership level, given up their bonuses, and all salary raises. The executive explained that job cuts were the company’s last resort, and it tried to negotiate with all vendors, partners, and landlords to enable cost saving measures via other means.

“Please know that this is not a reflection of your performance or ability at all,” Hemrajani wrote in the email. “I can’t imagine how stressful this may be for you and want to let you know that we are by your side and will do everything we can to help with the situation.”

BookMyShow is the first entertainment-focussed app to have announced layoffs, and its revenues have been impacted mainly because it survives on out-of-home entertainment. With theatres and stadiums not opening any time soon, the company has to adapt to the new future to stay relevant even in the post-COVID era.