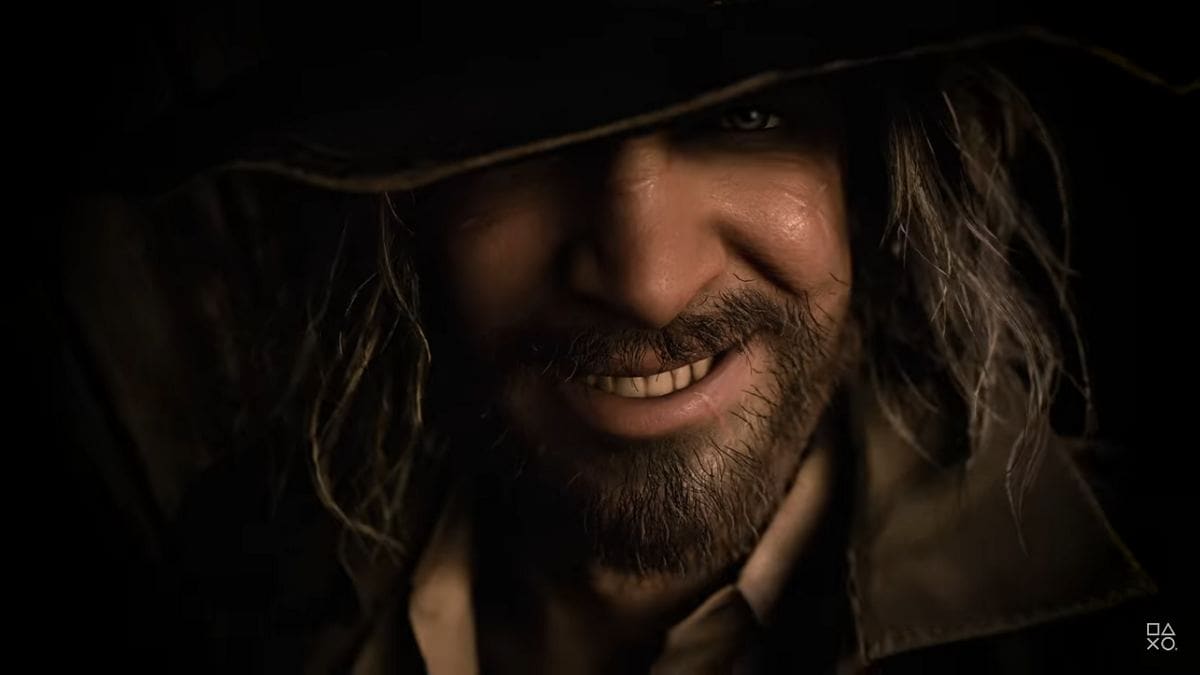 Capcom, the Japanese video game developer, has announced that its Resident Evil series has crossed the 100 million units sold mark globally. The franchise that started in 1996 and hooked fans with its survival horror mechanics has now become the first franchise for the company to reach this milestone. In its press release, Capcom states this achievement has been possible due to its single content multiple usage strategy, a consistent release schedule for new titles, and the remastering of older hits. Additionally, Capcom showed the trailer for its next game in the franchise, Resident Evil Village.

Capcom also shared that out of the 100 million plus units of Resident Evil sold globally, 80 percent of unit sales of the games have come from outside of Japan. The company has been able to reach this milestone because over the years, it has “leveraged its Single Content Multiple Usage strategy to take the series beyond games.” There have been movie adaptations and theme park collaborations with the Resident Evil franchise. The company has also consistently released new titles keeping fans engaged and sold remastered versions of its older games like Resident Evil 2 and Resident Evil 3. Presumably, these numbers include sales for all platforms including consoles and PC.

Further, Capcom added that Resident Evil 7 Biohazard that released in 2017 has sold 7.5 million units. The game is available on PlayStation 4, Xbox One, Windows PC, as well as Nintendo Switch. It follows the survival horror genre of the franchise and is highly rated on the Steam store.

“Going forward Capcom looks to further grow the franchise by leveraging its accumulated knowhow to launch games on next-generation platforms,” the press release reads. Capcom showed the trailer for the next game in the franchise, Resident Evil Village, during the PlayStation 5 reveal event. The game is scheduled to come out in 2021 for the PlayStation 5, Xbox Series X, and PC.