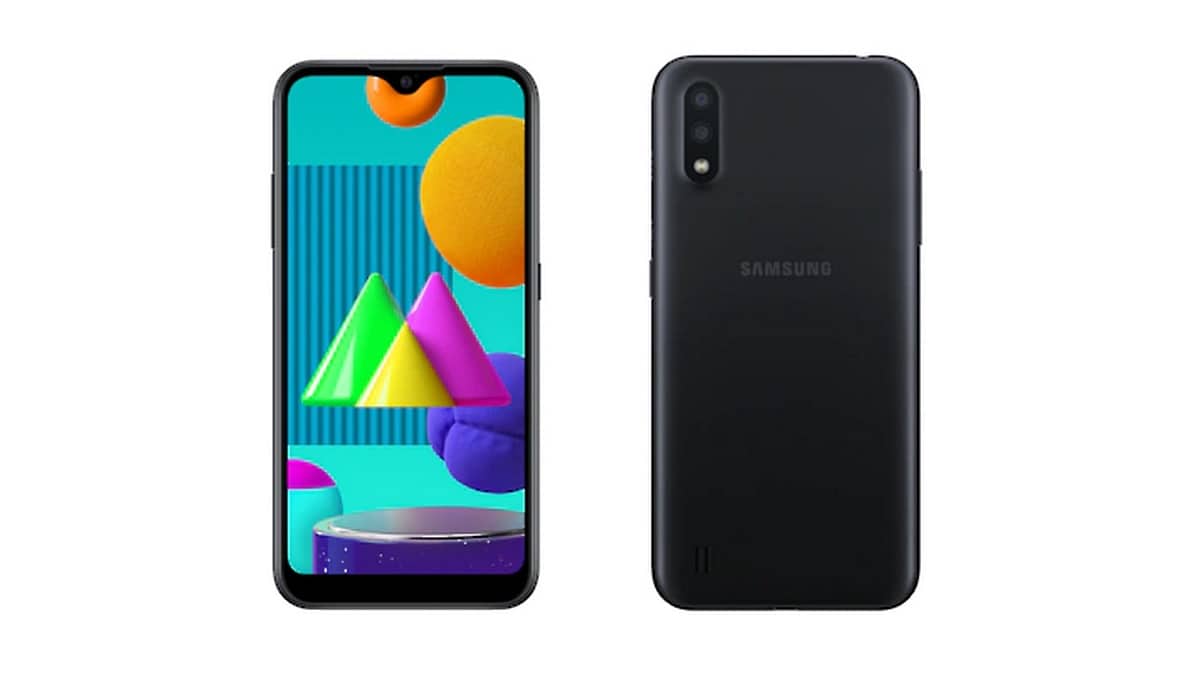 Samsung recently launched the Galaxy M01 in India at a price of Rs. 8,999. This smartphone was launched as a part of the Galaxy M series of budget smartphones. While it hasn’t even been a month since the launch of the Galaxy M01, it is a little surprising that Samsung is already rumoured to be working on a Galaxy M01s. This upcoming smartphone has leaked in the past and more details about this device have emerged that tip its storage capacity and colour options.

It isn’t known when Samsung is planning to release the Galaxy M01s but it is said to be still in development. Stay tuned to Gadgets 360 for more news about the Samsung Galaxy M01s.