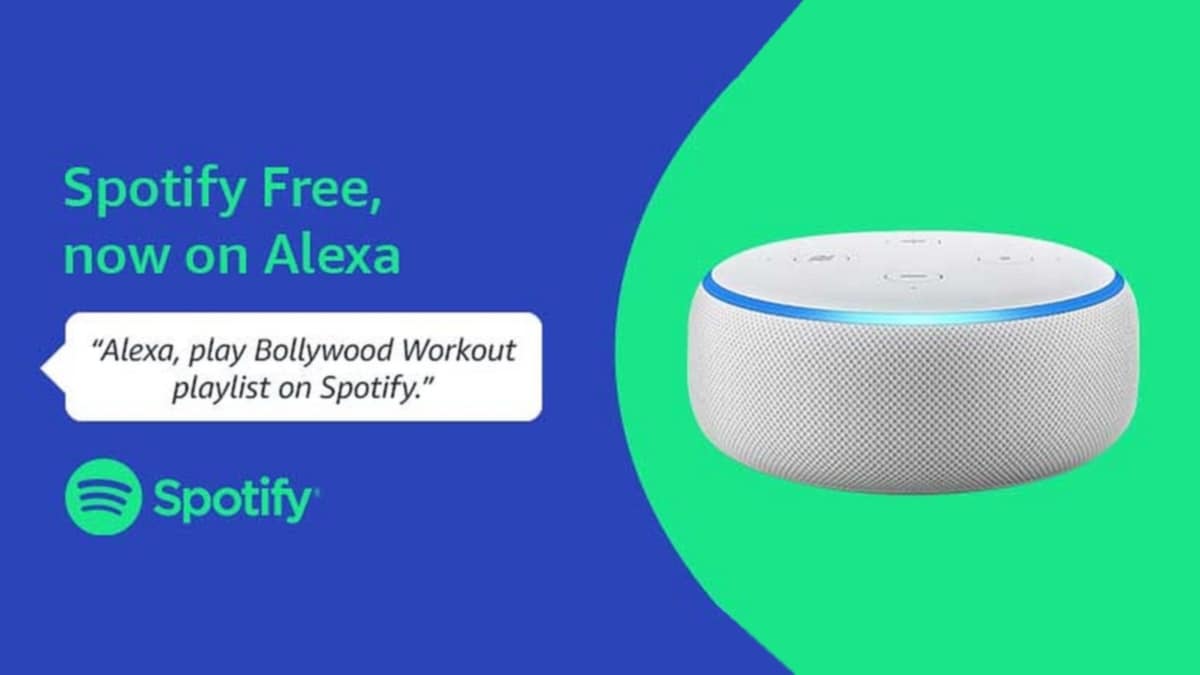 Spotify on Friday announced that both its Premium and free tier subscribers can now use the music streaming service with Alexa on Amazon Echo devices in India. The Swedish company also detailed several Alexa voice commands that its users can utilise, from playing playlists to podcasts. While for now Alexa support is limited to Amazon Echo devices, Spotify says it will soon be available on other Alexa-enabled devices, including Fire TV models and mobile devices.

To set up Spotify on Amazon Alexa, users will need to go to their Alexa app, and visit Settings > Music > Link New Service and then select Spotify. Users will then have to key in their Spotify username and password. If users would like to make Spotify their default music service on the Amazon Echo device, they can also enable Default Services.

Once the user has linked their Spotify account with Alexa, they can use the Spotify app to play content on their Alexa devices by saying “Alexa, Spotify connect”, thereby making the Alexa device discoverable in the music streaming app. Alternatively, users can look for Devices Available on the now playing screen of the Spotify app, and then select the Echo device they want to listen on.

Spotify had originally added support for Amazon Echo devices back in 2016, but only for premium subscribers and in select markets. The streaming service’s free tier users also got access to Alexa-enabled devices in November 2019, but the same was restricted to select markets. Spotify is also already available on Fire TV Stick dongles. 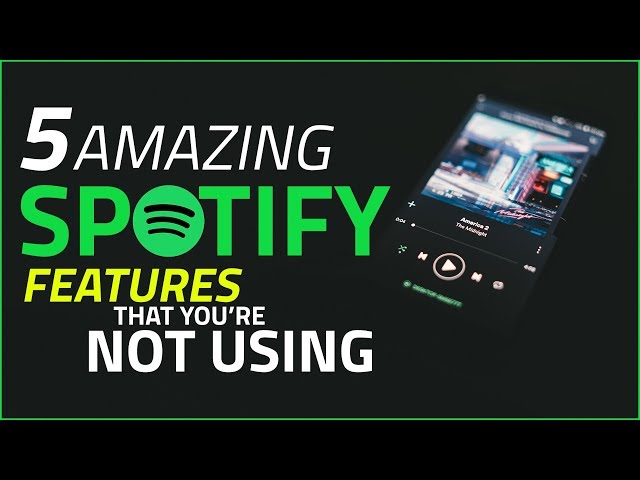 Earlier this month, Spotify signed a deal with Warner Bros. and DC Entertainment to bring an original slate of narrative scripted podcasts to the streaming service. At the time, the Swedish company – which competes with Apple Music – said that 19 percent of its total monthly active users listen to podcasts, and that it has over 1 million podcasts on its platform.

As mentioned, Spotify detailed a bunch of voice commands users can utilise to control the music streaming service on an Amazon Echo device. These are: