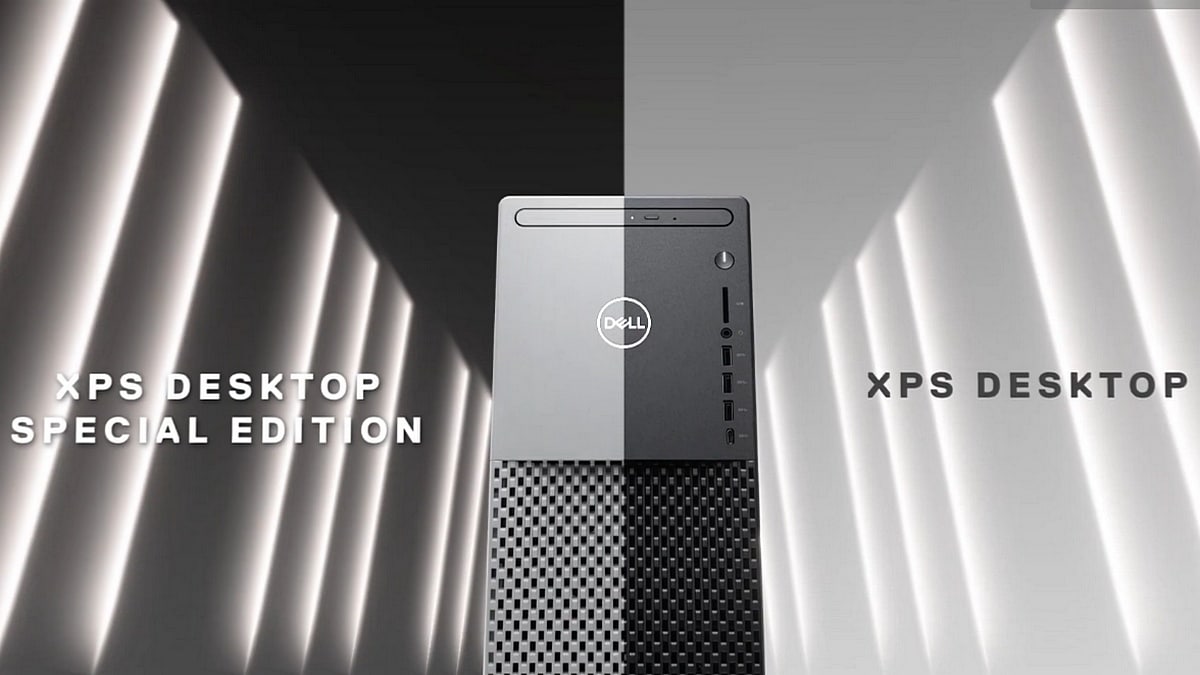 Dell XPS desktop has been refreshed with latest 10th generation Intel Core processors and up to Nvidia GeForce RTX GPUs. There is a standard and a Special Edition, with a variety of configurations that Dell lets you choose from, depending on your needs. Based on the variant you choose, the cabinet is either black or white. It is compact with a clean design and as per Dell, has “infinite upgradability”. The Dell XPS desktop ranges from budget friendly options to high-end configurations with multiple options in the middle.

The Dell XPS desktop is on sale in the US, Canada, and participating European and Asian countries. There is no information on when it will come to India.