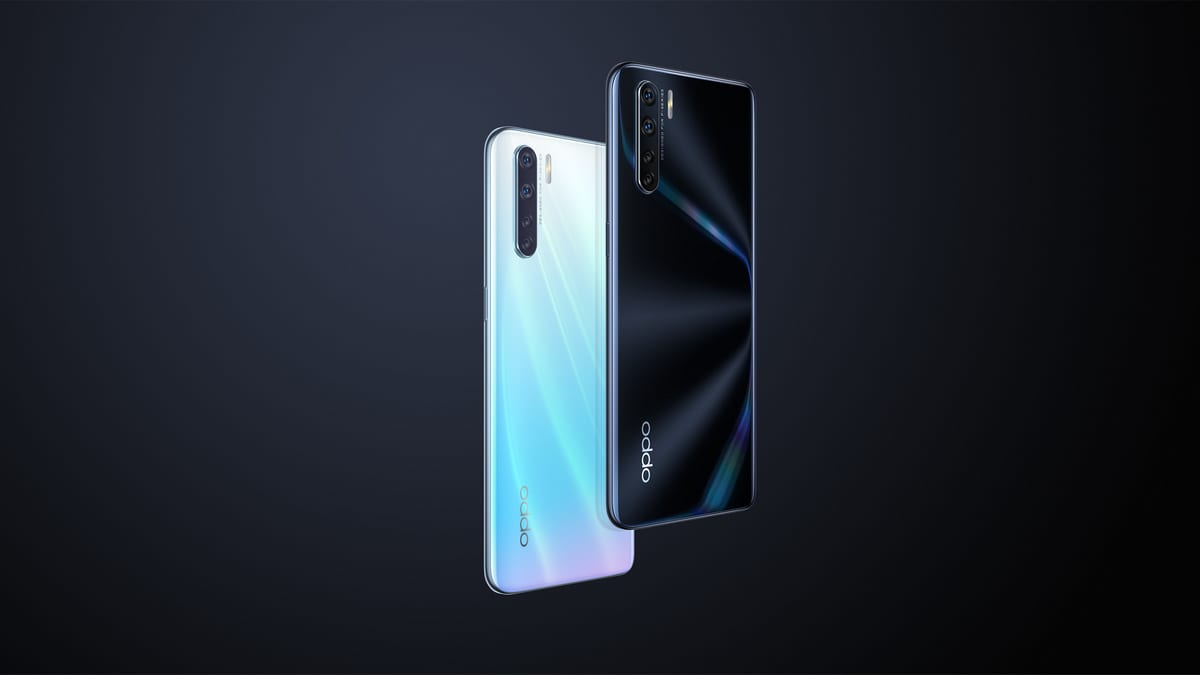 Oppo F15 has started receiving the Android 10-based ColorOS 7 software update. Additionally, Oppo A91, which is the same phone as Oppo F15, is also getting the same update in the markets that it is available. The update will essentially bring all those features that Google brought in Android 10, including system-wide Dark Mode and navigation gestures. Further, the update will also have a smart sidebar with added settings and an optimised Album UI to help look up photos quickly. The news comes almost a month after the Chinese smartphone brand had rolled out the Android 10-based ColorOS 7 system update for Oppo F7.

Apart from the system-wide Dark Mode and the optimized Album UI mentioned above, the ColorOS 7 update also includes a revised custom skin, cleaner UI, optimised camera and Game Space gaming app hub. According to the announcement made on the ColorOS community page, users in India, Indonesia, Pakistan, Bangladesh, Myanmar, Sri Lanka, Nepal, Thailand, Malaysia, Vietnam, Russia, and Kazakhstan will get the update. You can check out the detailed changelog on the Oppo community website.

In fact, Oppo had released a roadmap of the Android 10-based ColorOS 7 rollout for its smartphones in India. A total of 20 Oppo devices, including the Oppo F9, Oppo F9 Pro, Oppo A5 2020, Oppo A9 2020, Oppo Find X (and its variants), Oppo Reno Series, Oppo K3 and Oppo A9 will all be running on Android 10 after two phases of update roll out is completed.

Earlier this month, Google announced that the adoption of Android 10 was much faster than any previous versions of Android, with the latest version running on 100 million devices five months post launch — which is 28 percent faster than Android Pie.

Oppo F15 is essentially a rebranded version of the Oppo A91 that was launched in China in December last year. The Oppo F15 debuted in India a month after the China launch.

The Oppo F15 sports a 6.4-inch full-HD+ AMOLED display with 20:9 aspect ratio and 1,080×2,400 pixels resolution. It is powered by an octa-core MediaTek Helio P70 processor, coupled with Mali G72 MP3 GPU. Customers have an option to purchase a 4GB or 8GB RAM variant with 128GB of storage expandable via microSD card (up to 256GB). The smartphone houses a 4,000mAh battery with VOOC 3.0 fast charging support.