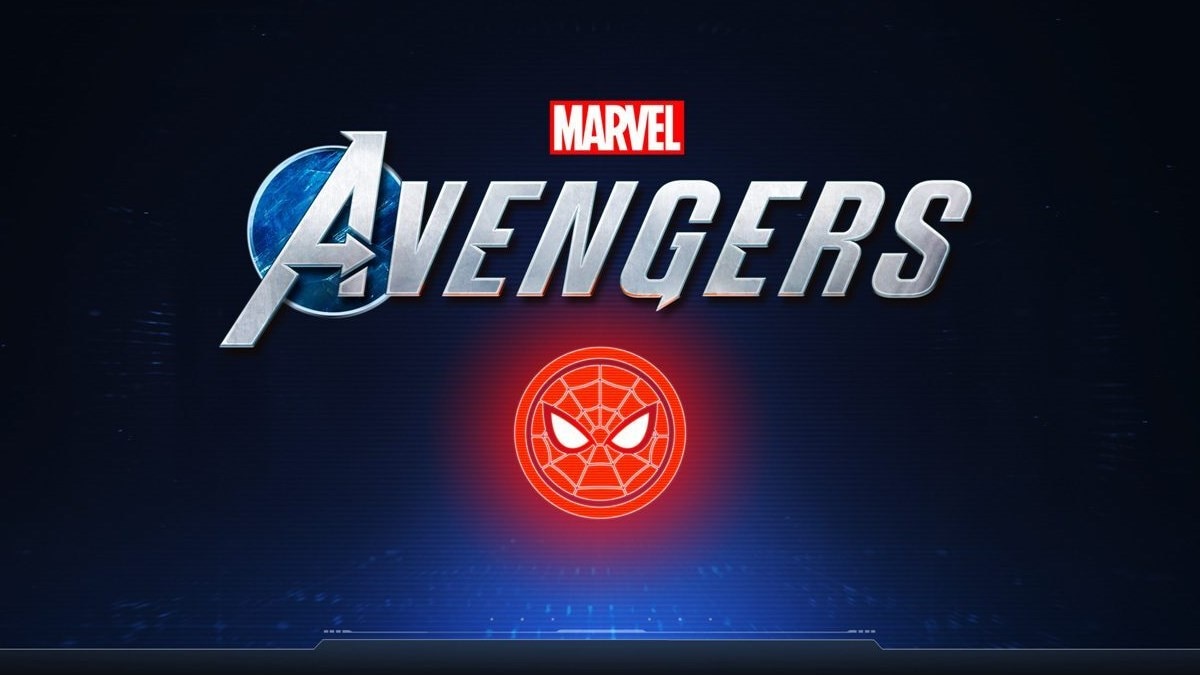 Spider-Man will be part of the upcoming Marvel’s Avengers, but only on PS4 and PS5, developer Crystal Dynamics has announced. As you can expect, this hasn’t gone down well with most of the fandom, who are naturally upset over the fact that Sony and Marvel have struck a deal to make Spider-Man exclusive to one console for a third-party title. In addition to PS4 and PS5, Marvel’s Avengers will also be available on PC, Xbox One, Xbox Series X, and Stadia, though it seems that gamers on those platforms won’t be able to play as Spider-Man.

In a post on the PlayStation Blog, Crystal Dynamics associate art director Jeff Adams said Peter Parker will be added to the Avengers game in early 2021, with an in-game event made up of a series of challenges that will have players testing his abilities.

As with all other downloadable content for Marvel’s Avengers, Spider-Man will be available for free. This isn’t the same Peter Parker as in the PlayStation-exclusive 2018 Spider-Man game by Insomniac, mind you, but Crystal Dynamics’ own take on the Brooklyn web slinger.

Though Crystal Dynamics didn’t give us a look at their version of Spider-Man, it said the design borrows from the work of Spider-Man co-creator and artist Steve Ditko, and his successor John Romita Sr, with other bits and pieces from elsewhere in the character’s long near-six-decade history.

Of course, you’ll have the option to swap outfits, as with all heroes in Marvel’s Avengers, in addition to a series of gadgets, abilities, skills, and web configurations that you can pick from. Spider-Man will also have access to Avengers tech such as custom shooters from Stark Industries, SHIELD, and Hank Pym.

Marvel’s Avengers is out September 4 on PC, PS4, Stadia, and Xbox One. It’s a launch title on PS5 and Xbox Series X. A beta begins August 7 on PS4 and August 14 for PC and Xbox One.