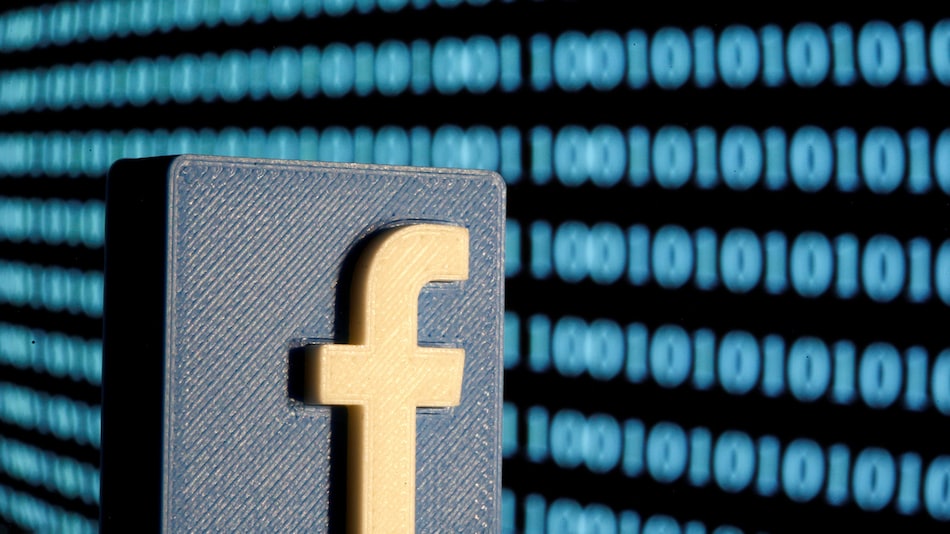 The Parliamentary Standing Committee on Information Technology has summoned representatives of Facebook on September 2 to hear their views on prevention of misuse of social media platforms, the Lok Sabha secretariat said on Thursday.

Another agenda will be the oral evidence of the representatives of the Ministry of Electronics and Information Technology on the subject “safeguarding citizens” rights and prevention of misuse of the social/online news media platforms including special emphasis on women security in the digital space.”

The Committee headed by senior Congress leader Shashi Tharoor has also summoned representatives of the Ministry of Electronics and Information Technology over the same issue, on September 2.

Meanwhile, BJP MP Nishikant Dubey who is a member of the standing committee on Information Technology has written to the Lok Sabha Speaker seeking the removal of Tharoor from the post of its chairman. According to Dubey, the Congress MP from Thiruvananthapuram had violated rules of procedure of Lok Sabha.

The Jharkhand MP had on Wednesday given a breach of privilege notice against Tharoor and Congress leader Rahul Gandhi over Facebook row.

Dubey said Tharoor has no powers to summon any entity/organisation without consulting the members of the committee. “The agenda of any sitting of the parliamentary committee is decided after due deliberations and consultation with all the members,” he said.