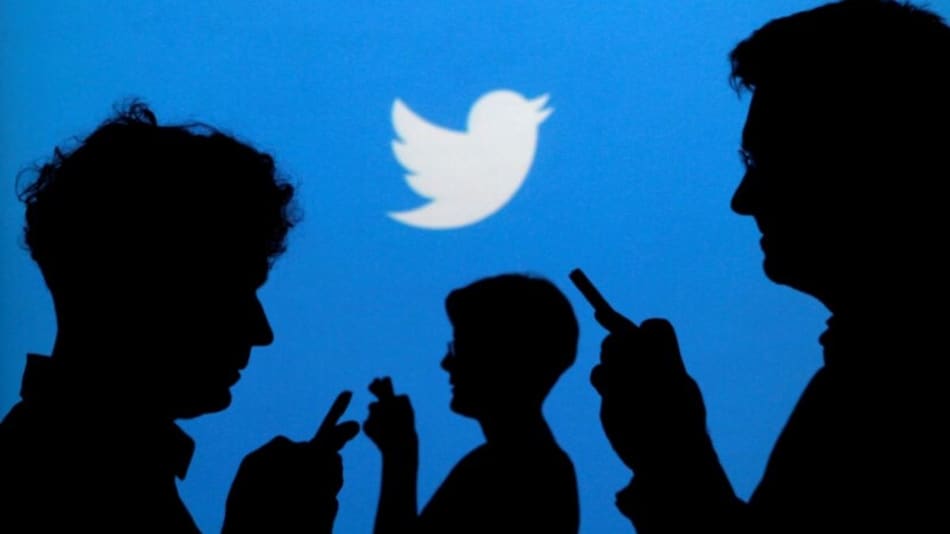 Twitter and Zoom were over the weekend spotted to have a racial bias in their visual algorithms. It all started when someone noted how Zoom appeared to be removing the head of people with a darker skin pigmentation when they use a virtual background, while it does not make this move on people having a lighter skin pigmentation. In the tweet used to report the Zoom issue, it was ironically spotted that Twitter too appears to have a racial bias when it cropped thumbnails to favour the face of a white person over a black one. Twitter has responded to the outrage that emerged, saying it was clear it had more work to do.

Zoom initially appeared to have a problem with its virtual background algorithms that manifest as a racial bias. Researcher Colin Madland posted a thread on Twitter on Saturday that underlined the issue with the face-detection algorithm that allegedly erases black faces when applying a virtual background on the video conferencing app.

Gadgets 360 reached out to Zoom for getting a clarification on the algorithm and was informed by the company that it was investigating the issue. “We have reached out directly to the user to investigate this issue. We’re committed to providing a platform that is inclusive for all,” a Zoom spokesperson said in a statement.

In the same thread, with Madland posting photos of each user in the chat, Twitter’s image thumbnail cropping algorithm seemed to be favouring Madland over his black colleague.

Twitter Chief Design Offer Dantley Davis responded to Madland’s observations by saying “It’s 100 percent our fault. No one should say otherwise. Now the next step is fixing it.”

Soon after, several Twitter users posted photos on the microblogging platform to highlight the apparent bias. Twitter CTO Parag Aggarwal reacted to the trend as well:

Another example came from cryptographic engineer Tony Arcieri, who on Sunday tweeted the mugshots of former US President Barack Obama and senate majority leader Mitch McConnell to understand whether the platform’s algorithm would highlight the former or latter. Arcieri used different patterns of putting the mugshots in the images, but in all cases, Twitter showed McConnell over Obama.

However, once the engineer inverted the colours of the mugshots, Obama’s image showed up on the cropped view. Intertheory producer Kim Sherrell also found that the algorithm tweaks the preference once the image of Obama is changed with a higher contrast smile.

Some users also found that the algorithm appears to give focus to brighter complexions even in case of cartoons and animals. Different Twitter clients like Tweetdeck and Twitterrific, as well as mobile, app, and desktop views, showed different priorities for image cropping, some users noted.

Twitter spokesperson Liz Kelley responded to the tweets raising racial bias allegations against the platform and said, “We tested for bias before shipping the model and didn’t find evidence of racial or gender bias in our test, but it’s clear that we’ve got more analysis to do.” She added saying, “We’ll open source our work so others can review and replicate.”

Back in 2017, Twitter discontinued face detection for automatically cropping images in users’ timeline and deployed a saliency detection algorithm that was aimed to focus on “salient” image regions. Twitter engineer Zehan Wang tweeted that the team conducted some bias studies before releasing the new algorithm and at that time found that there was “no significant bias between ethnicities (or genders).” However, he added that the company would review the study provided by Twitter users.