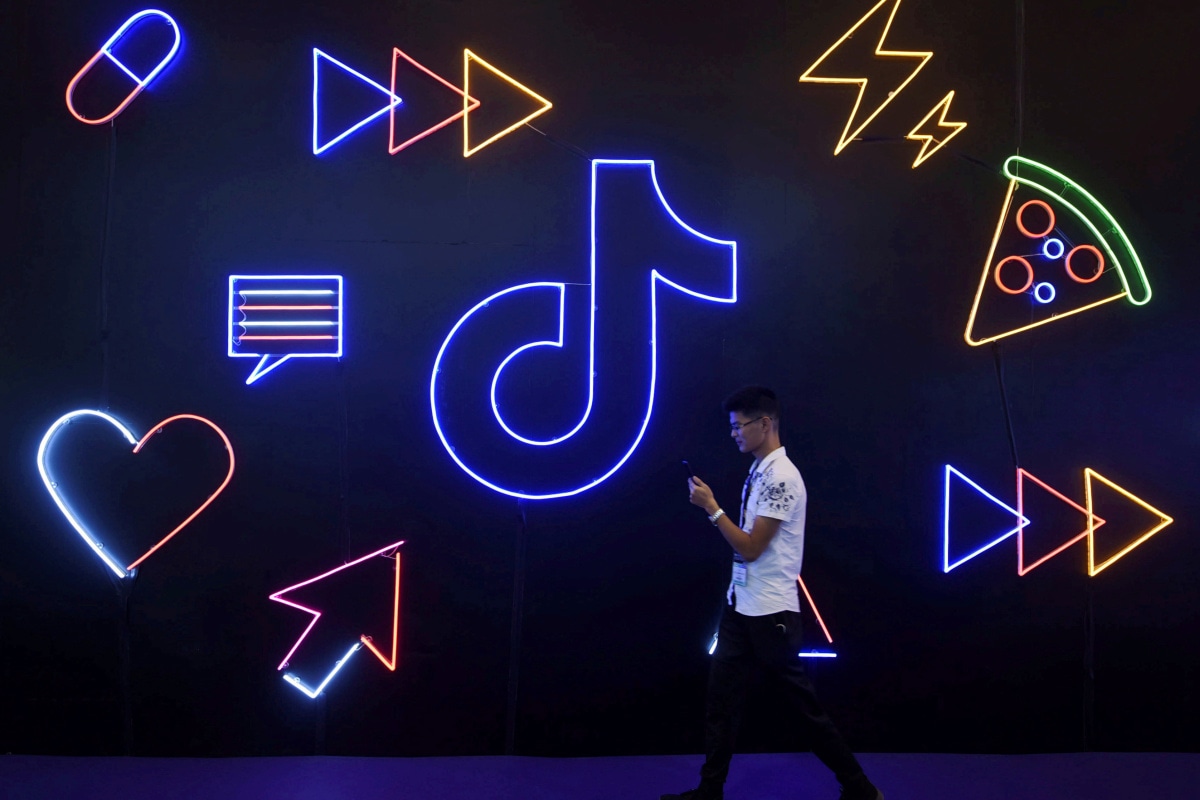 TikTok will ban advertisements that promote fasting apps and weight loss supplements, as part of its policy to restrict advertisements of products that amplify body shaming, the company said on Wednesday.

The short-video sharing app said in a statement it will also place curbs on advertisements with exaggerated claims in diet and weight loss products.

As per the new policies, advertisements on weigh management products can only reach users aged 18 or above. Further restrictions are also put in place to “limit irresponsible claims made by products that promote weight loss management or control.” The statement also said that any advertisement that promotes weight loss or weight management products and services cannot “promote a negative body image or negative relationship with food.”

The statement said, “As a society, weight stigma and body shaming pose both individual and cultural challenges, and we know that the internet, if left unchecked, has the risk of exacerbating such issues. That’s why we’re focused on working to safeguard our community from harmful content and behaviour while supporting an inclusive, and body-positive, environment.”

TikTok, owned by China’s ByteDance and at the center of a political battle between Washington and Beijing, has been racing to avoid a crackdown on its US operations.

The Trump administration had expressed concerns that personal data of as many as 100 million Americans that use the app is being passed on to China’s Communist Party government.