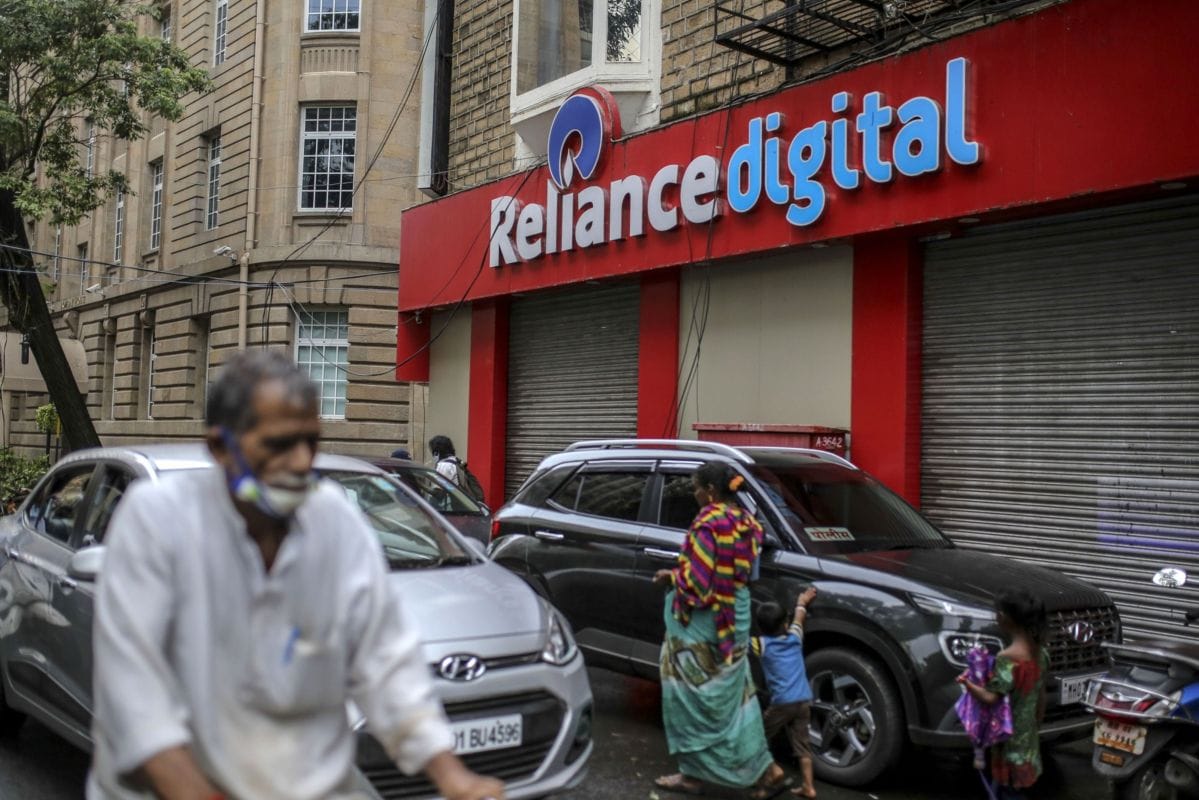 India’s Reliance Industries said on Wednesday private equity firm General Atlantic will invest Rs. 3,675 crores for a 0.84 percent stake in its retail arm, Reliance Retail, sending shares of the country’s most valuable company up as much as 1 percent.

The deal underscores growing investor interest in the Mukesh Ambani-led company’s expansion plans as it diversifies from its mainstay oil-and-gas business. Reliance is being seen as a formidable rival to Amazon and Walmart’s Flipkart as they battle for market dominance in India.

Reliance, which in May launched an online grocery service, also operates around 12,000 brick and mortar stores.

With the latest investment from General Atlantic, which has also invested in Airbnb, Slack and Uber, Reliance has now raised around $2.3 billion (roughly Rs. 16,947 crores) for its retail arm.

General Atlantic is also an investor in Reliance’s digital business Jio platforms, and sources told Reuters this week Abu Dhabi state fund Mubadala is in advanced talks to invest up to $1 billion (roughly Rs. 7,373 crores) in the company’s retail unit.

In India, competition for market share has prompted e-commerce players to look for new partnerships. Financial daily Mint reported on Tuesday US retailer Walmart was in talks to invest up to $25 billion (roughly Rs. 1,84,338 crores) in Tata Group’s planned “super-app”, which will tie in all of the conglomerate’s consumer businesses.