Netflix, Amazon Prime Video, and Disney+ Hotstar are now going to be under regulation by the government. The Ministry of Information and Broadcasting now has jurisdiction over online content providers (such as the aforementioned three streaming services) and online news platforms, a cabinet secretariat notification dated Monday states. Until now, there was no government body that regulated the content of digital media platforms, and this is something that the Information and Broadcasting minister has previously said was required. 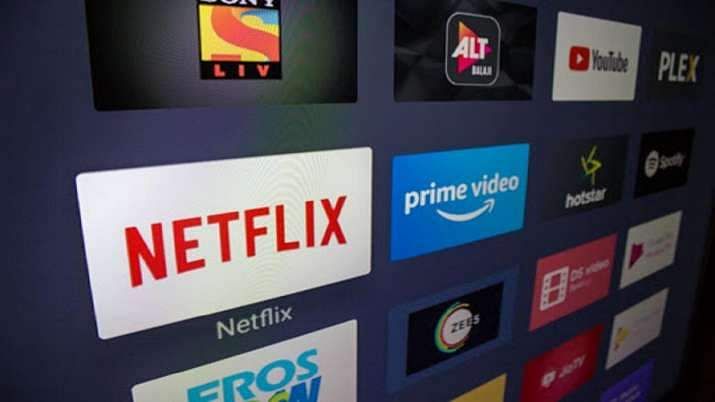 Now, the President of India Ram Nath Kovind signed into law a new amendment [PDF] to the Government of India (Allocation of Business) Rules 1961 on November 9, which adds the two following lines to the purview of the Ministry of Information and Broadcasting:

These additions will come after “V. Films” section in the Government of India (Allocation of Business) Rules 1961 [PDF, page 98]. Online content providers and online news platforms now sit alongside cable television, All India Radio, and Doordarshan as entities that fall under I&B’s regulatory framework.

Sony is also introducing multiplayer support to PS Remote Play, a frustrating miss for the past few years. While you could play PS4 titles by yourself on your laptop, tablet, or phone, you couldn’t have friends or family join you in couch co-op or multiplayer. PS Remote Play now lets you add three additional users for all supported PS4 and PS5 games.

PlayStation 5 is available November 12 in North America, Australia, New Zealand, Japan, Singapore, and South Korea, and November 19 in the rest of the world, albeit not in India, where the PS5 still doesn’t have a release date.