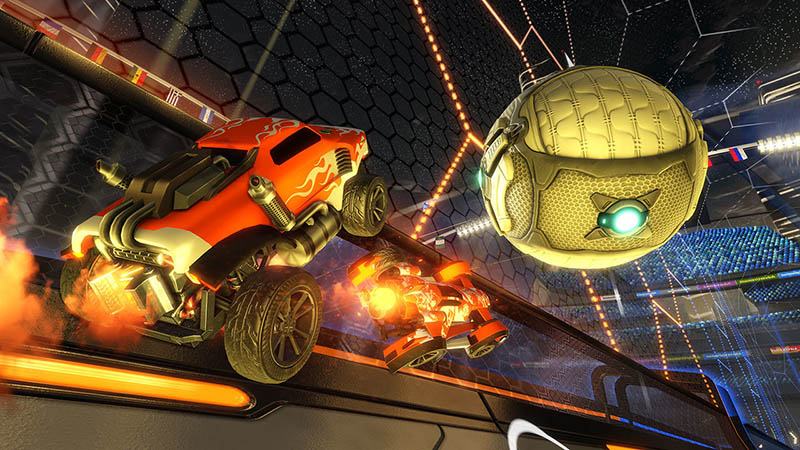 PlayStation 5 does not run Rocket League at 120fps

PlayStation 5’s backward compatibility implementation is what’s keeping it from running games at 120fps, Rocket League developer reportedly shared. The console, though capable of supporting high refresh rate gaming especially for PlayStation 4 games, doesn’t seem to be getting updates for games as much as Xbox Series X. Call of Duty: Warzone was updated on the Xbox Series X to run at 120fps, but the PS5 did not receive any such update. Rocket League was in the same boat and now its developer Psyonix has shared as to why that is.

Psyonix reportedly told Eurogamer that implementing high refresh rate in backward compatible games is not as easy on the PlayStation 5, as it is on the Xbox Series X. The company shared that on the Xbox Series X, all it needs is a patch. However, on the PS5, a full native port is required to support 120fps gaming because of how Sony has implemented backwards compatibility on its console.

Psyonix shared that its focus this year was the free-to-play transition and updating major features like the Tournaments system. “Due to this we had to make tough decisions on what else we could achieve. Enabling 120Hz on Xbox Series X/S is a minor patch, but enabling it on PS5 requires a full native port due to how backwards compatibility is implemented on the console, and unfortunately wasn’t possible due to our focus elsewhere,” the company shared as per Eurogamer.

Digital Foundry chief Richard Leadbetter added, “Right now, Sony limits 120Hz support to games specifically designed for PS5, meaning that ‘enhanced’ PS4 games like Rocket League and Warzone can’t tap into the feature.” Leadbetter also feels that Sony can fix this but it would require a lot of work. If the company wanted, it could redirect its efforts towards the PS4 instead of the PS5.