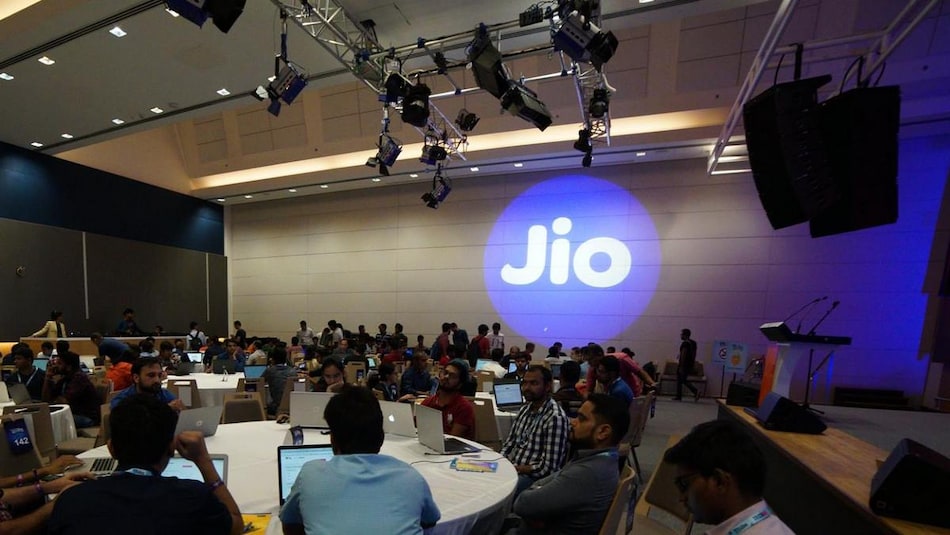 Reliance Jio is set to launch its anticipated Android-powered entry-level phone in collaboration with Google sometime in the first quarter of 2021, according to a report. The said phone was earlier speculated to arrive as early as December. At Reliance Industries’ 43rd annual general meeting (AGM) in July, Jio Platforms was announced to receive an investment of Rs. 33,737 crores from Google for a 7.7 percent stake. That investment would help the Indian telecom giant take on the likes of Realme and Xiaomi with its affordable 4G Android smartphone.

The Jio Android phone is still in testing and could take around three months to debut in the market, 91mobiles reports, citing people familiar with the development. The latest report contradicts an earlier revelation that suggested the December launch of the entry-level smartphone.

Jio is likely to consider a price tag of around Rs. 4,000 for its Android smartphone to attract the masses in India. A report by Bloomberg in September also suggested that the telco may introduce as many as 200 million smartphone units over the next two years by ramping up its production capacity to take on Chinese rivals including Xiaomi.

In July, Reliance Industries signed a strategic agreement with Google to develop a custom Android-based operating system — alongside bringing a new entry-level Android phone with Google Play store. That development could help Jio boost its presence in the Indian mobile phone market and go beyond the 4G-supporting Jio Phone that it introduced back in July 2017 and upgraded with the Jio Phone 2 a year later.

In addition to Google, Jio has Qualcomm Ventures as one of its key investors. That support may be leveraged to bring 5G connectivity to the country. The operator detailed its 5G plans at the Qualcomm 5G Summit in October and promised its testing at scale. However, the exact rollout details of Jio 5G is yet to be revealed.