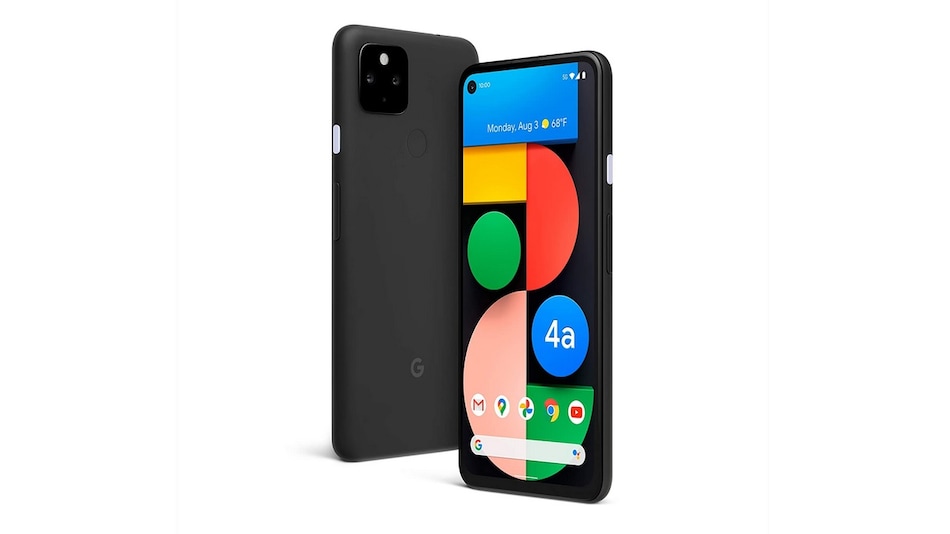 Google Pixel 4a 5G gets a fix for speaker noise

Google Pixel phones are getting the January Pixel feature update that addresses some issues with the Pixel 5 and other Pixel phones. The Android security patch has been updated as well for Pixel 3 and beyond. Google said that the update has started rolling out and will reach users in phases, depending on the carrier and handset. The fixes that come with the January update include part optimisations for the system sounds issue, where some users of Pixel 5 phones had complained were too loud.

The January feature update comes with fixes for some issues that Google Pixel phone users were facing. While this update comes for Pixel 3 users and beyond, Google had reportedly said that the Pixel 2 phones will also receive one final update. As per the Pixel phone support page, Google has tuned and improved the volume of system sounds for the Pixel 5. For quite some time, Pixel 5 users have been complaining about the system sounds like camera shutter and screenshot being too loud even when the phone’s volume has been set to low.

Pixel 4a 5G users get a fix for speaker noise that used to occur in certain scenarios. Pixel 5, Pixel 4a, Pixel 4a 5G users get auto-brightness improvements in certain lighting conditions. All Pixel phones (Pixel 3 and beyond) get a fix for an issue that was causing certain apps to restart randomly. They also get improved auto-rotate response and a fix for an issue that prevented users from making calls to some MVNO (Mobile virtual network operator) networks.

Google said that this January over-the-air (OTA) update will roll out in phases, depending on carrier and handset. This means not all Pixel phone users will receive the update right away.