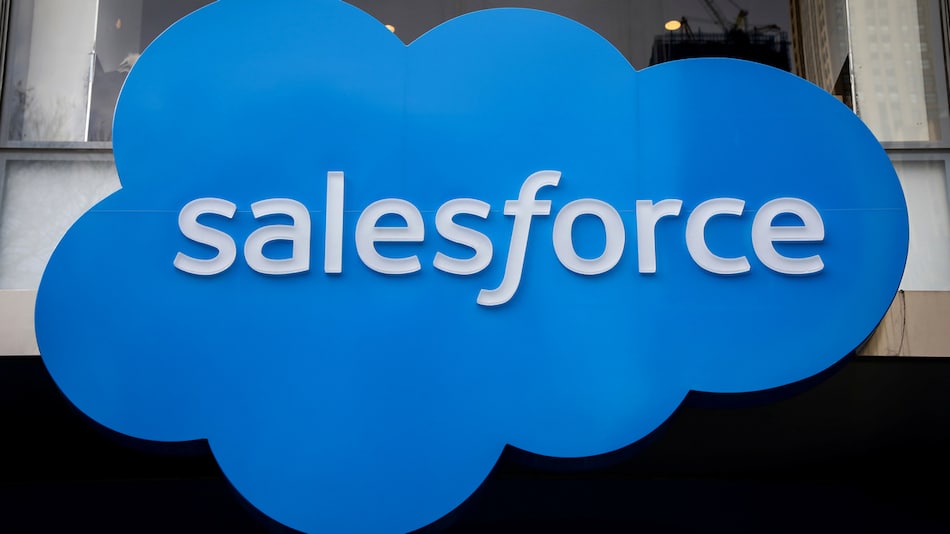 The US giant’s venture arm is leading $15 million (roughly Rs. 110 crores) financing round for Darwinbox

Salesforce is making its first investment in an Indian company, a developer of human resources software that serves several of Asia’s largest tech startups.

The US giant’s venture arm is leading a $15 million (roughly Rs. 110 crores) financing round for Darwinbox, its first in India and its only investment in Asia outside of Japan. Headquartered in Hyderabad, the startup has already raised $35 million (roughly Rs. 260 crores) from backers including Lightspeed India, Sequoia Capital, and 3one4 Capital among others.

Darwinbox counts some of the world’s largest brands and Asian startups among its customers including Puma, Nivea, Indonesian online mall Tokopedia and Singapore’s Zilingo. It develops touchless attendance systems and provides hiring and onboarding and employment engagement tools to more than a million employees of 500 customers across 60 countries. The startup last raised funds in 2019 and has grown 300 percent since then, co-founder Jayant Paleti said.

“Adoption of cloud-based services by enterprises was double the global average before the pandemic,” Paleti said in a phone interview. The former investment banker cofounded the startup in 2015 along with a colleague and a childhood friend, a former McKinsey consultant. “Since the pandemic, we are seeing a shift to the cloud within a few quarters that would have otherwise taken three or four years,” he added.