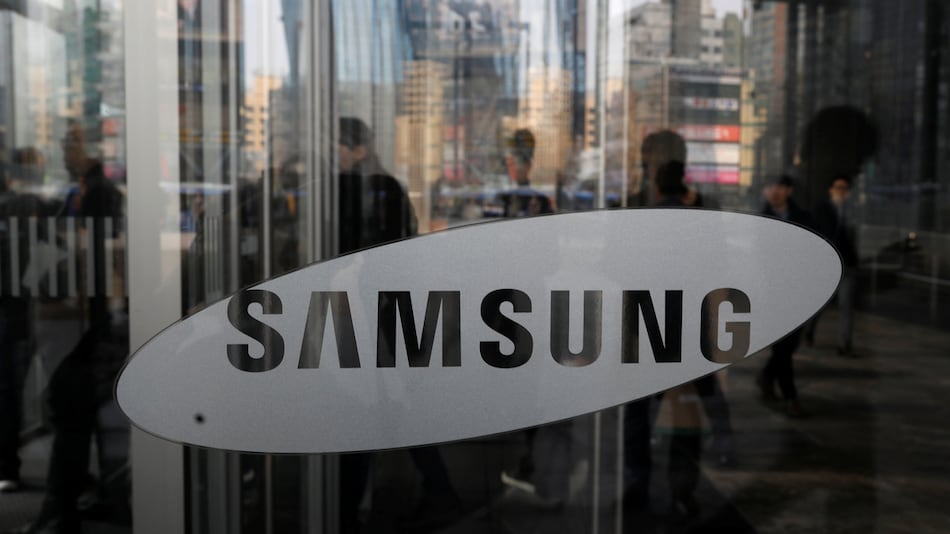 Samsung introduced the Galaxy M02s in the Indian market earlier this month, but the Galaxy M02 still remains in the rumour mill. As per a Geekbench listing, Samsung Galaxy M02 may run on Android 10 and come with 3GB of RAM. The smartphone could also come with the Qualcomm Snapdragon SoC that is clocked at 1.8GHz.

The rumoured Samsung Galaxy F62 has also leaked in images, hinting at a square shaped module on the back. The phone has also been spotted on BIS website and an earlier report also claims that the production of the rumoured Samsung Galaxy F62 has begun at the company’s Greater Noida facility in the Delhi-NCR region. The Galaxy F62 could be one of the slimmest phones from Samsung and it is expected to launch in the first quarter of 2021. Specifications leaked in the past include Exynos 9825 SoC, have 6GB of RAM and Android 11.